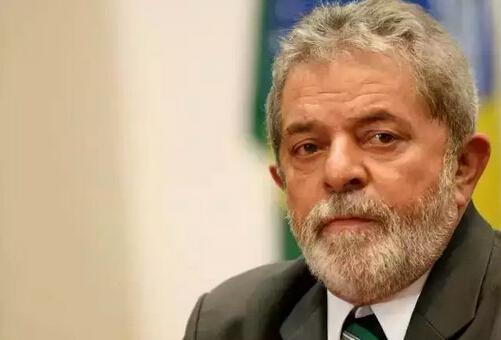 The recent political and economic crisis in Brazil have taken their toll on Brazilians voters, leaving them weary of politicians in general. A poll released on Monday, October 26th, shows a growing rejection by voters of all the current possible presidential candidates for the 2018 election.

According to polling company, Ibope, former President Luiz Inacio Lula da Silva received the highest rejection rate of all, 55 percent. According to analysts the increase in rejection is a clear sign of the on-going corruption scandals which have left the Rousseff Administration in shambles. In May of 2014 Lula’s rejection was at its historical average of thirty-three.

While the polls show that 55 percent of all those interviewed said they would ‘not vote in any condition’ for Lula, the former PT leader also received the highest ‘would definitely vote for’ percentage (23 percent). According to analysts, the other ‘would be’ candidates have yet to politically gain from the scandals. The fall from grace of the curret PT administration, has tainted the Lula ‘pre-candidacy’ with many Brazilians vowing to ‘never again’ vote for a PT candidate.

According to Ibope, Lula still has a strong following in the Northeast, where the PT invested heavily in social welfare programs, such as Bolsa Familia. The region where the rejection is the highest is in the Southeast, where 68 percent say they would not vote for him under any circumstance.

« Amid the Crisis, Brazilian Companies Reduce Their Employees’ Health Insurance» Refugee Athletes Can Compete in Olympics