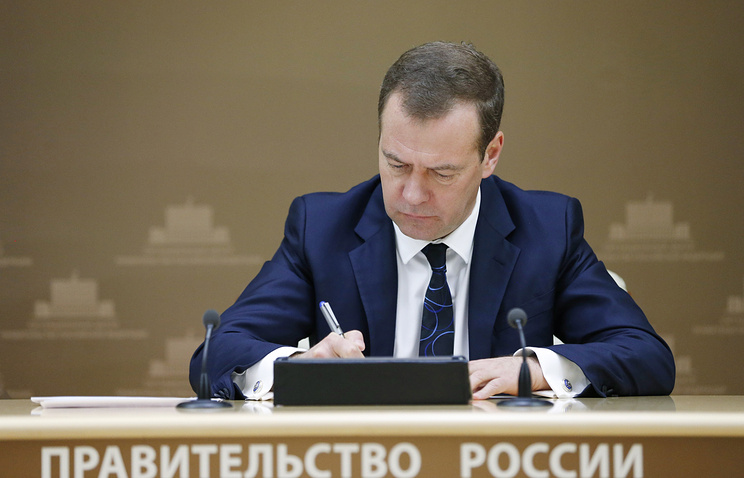 In October, Medvedev instructed to prepare a plan of priority actions in the economy for 2017 by December 1, which should also include support measures for industries. Industry and Trade Minister has said earlier that the volume of support for transport engineering industry in 2017 can be maintained at the level of 2016, and in the framework of support measures for the Russian car industry recycling programs and trade-in programs will be active in the Q1 of 2017.