OPEC Increases Forecast for Growth of Global Oil Demand in 2016 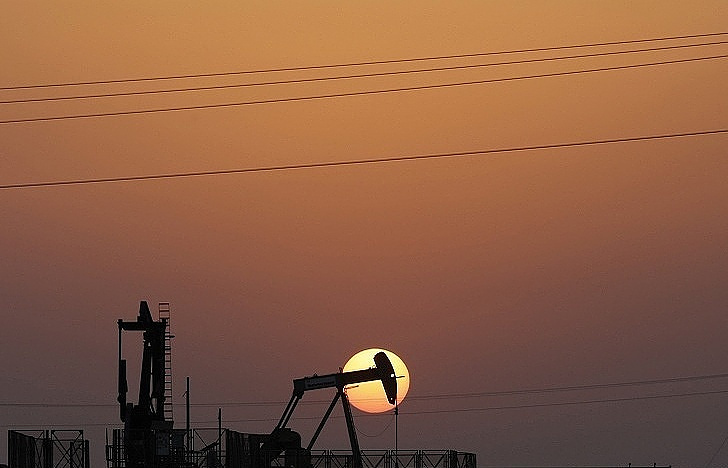 The Organization of the Petroleum Exporting Countries (OPEC) increased the forecast for global oil demand in 2016 by 10,000 barrels per day, according to the September report of the organization.