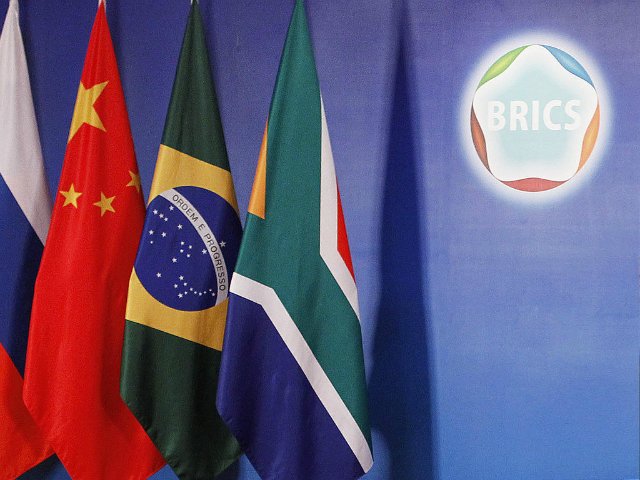 The participants will focus on national industrial and energy safety authorities’ priorities and forms of interaction with the industrial community, expert organisations and the public. They will also discuss the improvement of the regulatory framework.

The meeting will be attended by representatives from the concerned agencies of BRICS countries, Secretariat of the UN Economic Commission for Europe (UN/ECE) Convention on the Transboundary Effects of Industrial Accidents, the International Labour Organisation, the UN Industrial Development Organisation (UNIDO) and the CIS Executive Committee.