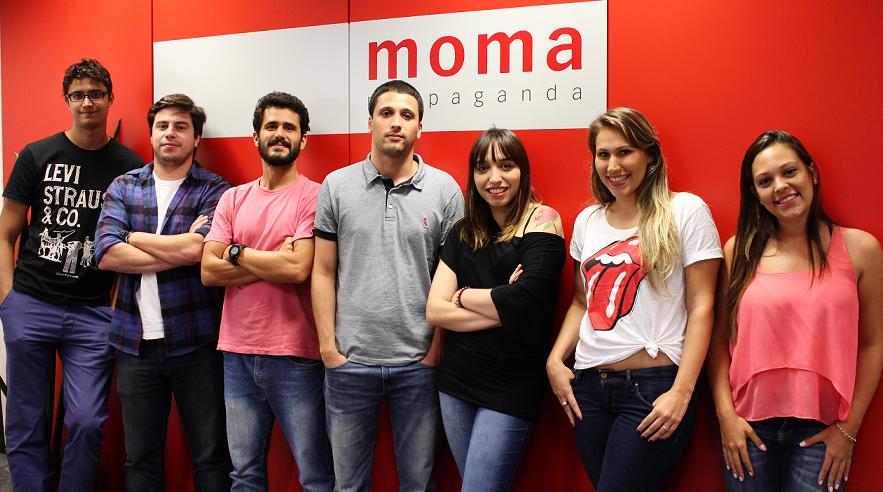 Brazil remains by far the largest market in Latin America, despite its recent economic slowdown. Even though the current recession represents a negative influence on consumer confidence, people in Brazil continue to represent one of the broadest digital audiences in the world. Ana Nubié, chief strategy officer of São Paulo-based ad agency Moma Propaganda, spoke with eMarketer’s Daiane Bobka about Brazil’s digital marketing environment.

eMarketer: In general, how are digital ad budgets allocated in Brazil?

Ana Nubié: The most decisive variables are the consumers’ age and the type of product. The internet is still seen as something related to the younger audience, and when that’s the case there is a relevant investment in digital, with large migration to mobile as opposed to desktop. If the target is a consumer over 45 years old, the digital ad spending drops dramatically, to about 10% of total ad spending. [Of course], pure ecommerce companies invest most of their ad budgets in digital.

eMarketer: Other than pure ecommerce operations companies, what industry is investing the most in digital?

Nubié: Any big advertiser tends to be a major digital advertiser, and ends up influencing the whole category. Taking into consideration the size and sophistication of Brazil’s major advertisers, CPG [consumer packaged goods] would be on top. Companies in this sector can invest up to 25% or even more of their ad budget on internet advertising, since they sell mass-consumption products that already have a large online audience.

eMarketer: What other industries are notable for their digital ad spending?

Nubié: The auto sector, even though the recent crisis affects it, is still a big player. This industry was one of the pioneers in the digital arena, investing up to 30% of its budget.

However, it is important to understand that traditional media prices, particularly TV, are still very high and these big brands need to buy traditional media. After you buy key positions, which are mandatory for certain brands, the remaining budget is still large because of the advertisers’ size, but it can’t be 50-50.

The telecom sector is another one with large digital investments.

“The auto sector, even though the recent crisis affects it, is still a big player. This industry was one of the pioneers in the digital arena, investing up to 30% of its budget.”

eMarketer: What is the biggest challenge with digital advertising in Brazil?

Nubié: The biggest challenge is the doubt about the effectiveness of digital compared to traditional media, particularly with TV and sometimes radio. Advertisers have years of experience investing in traditional media.

eMarketer: What are the biggest opportunities with digital advertising in Brazil?

Nubié: The great opportunity is the smartphone, because it is in everyone’s hands. [Editor’s Note: eMarketer estimates that in 2016, there will be 133.5 million mobile phone users in Brazil, amounting to 64.9% of the population.] Another opportunity is to invest in geolocation, offering the right product to the right person in the right place. A third thing is using third-party or customer data for media optimization results.