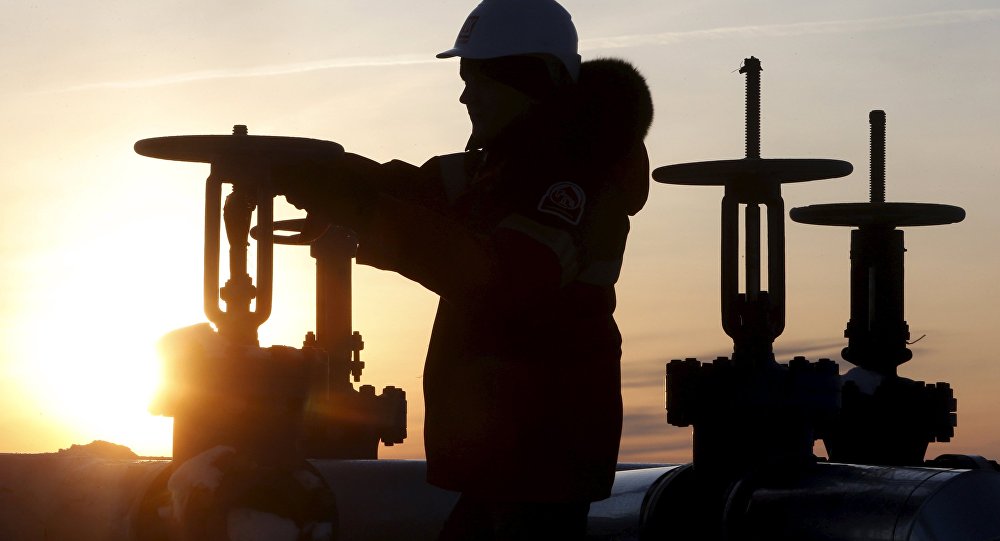 On Wednesday OPEC published a monthly oil market report, which confirms an earlier evaluation of Russia’s oil supplies in 2016 at 10.74 million barrels per day (mb/d).

According to the report, Russian oil production is expected to decline by 60,000 barrels per day this year compared to the country’s daily output in 2015.