Kudrin Calls for More Privatization in Fuel and Energy Sphere 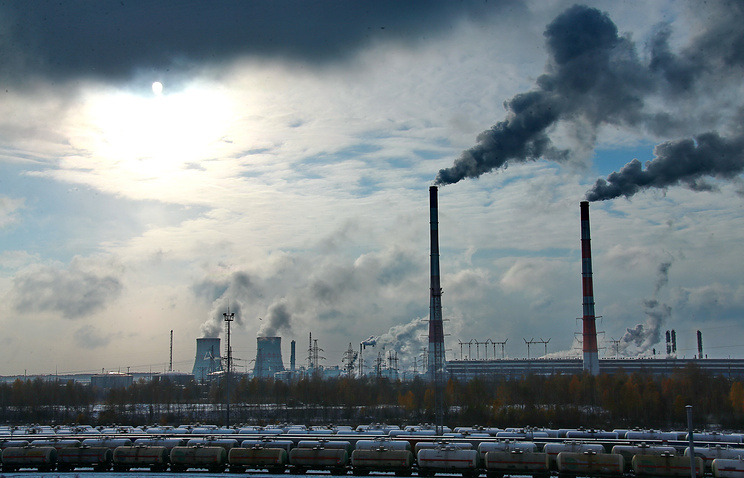 Russia should privatize as many state companies in the fuel and energy sphere as possible, said Alexey Kudrin, a former Russian finance minister who now heads the country’s main think tank on economic policy.

“We have hundreds of state companies, the so-called unitary enterprises. Apart from defense companies, certain objects of social importance and separate instances of subsidized activity with pre-planned losses, all other companies should be privatized, including in the oil and gas sector,” the chief of the Center for Strategic Research said on Tuesday.

“The state does not need to keep its oil and gas sector. (The privatization of) Gazprom can be postponed for some time, as it requires a certain reform, but in the future we should also encourage the growth of private companies in the gas sphere, and the state should cut its assets in this sector,” Kudrin added.