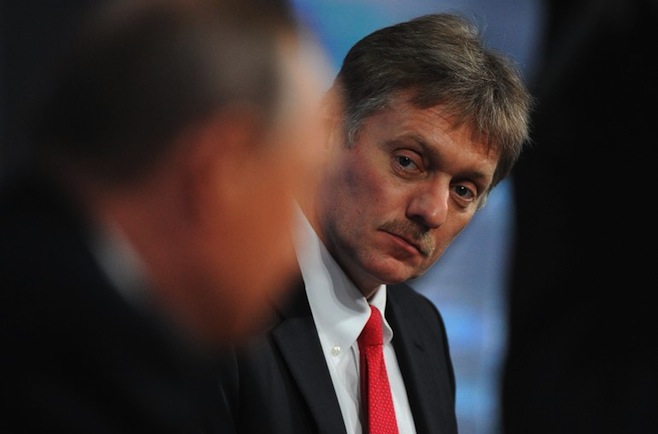 The Kremlin is hopeful that the UK’s decision to leave the EU will mean better relations between London and Moscow, presidential spokesman Dmitry Peskov announced Friday.

“We hope that under these new circumstances, positive relations with our two countries will prevail,” Peskov said.

“Russia’s relations with Britain are historically very rich but are currently faced with difficulties,” he said. “We find that our British partners are not always willing to communicate and cooperate.”

Speaking at the St. Petersburg International Economic Conference on Friday, Prime Minister Dmitry Medvedev said that the result of the British referendum would be signficant. “Of course, the referendum is an internal matter for the British people,” he said. “It is clear however, that the result is significant not just for Britain and the EU, but because it will affect the world economy. We will have to analyze the consequences of Brexit and make necessary adjustments to the Russian economy.”

While British Foreign Secretary Philip Hammond announced that “Putin will be feeling less pressure this morning,” Russia’s Foreign Minister Sergei Lavrov refused to comment. He told reporters that he “didn’t comment on such matters,” the Interfax news agency quoted.

Russian senator Konstantin Kosachev predicted that the EU will now be forced into internal reforms. “The EU in its current form has stopped working both for its members and for its partners. This will surely lead to reform within the EU which, hopefully, will result in more constructive bilateral relations,” he said.

A number of commentators have suggested that Russia would welcome a Brexit vote, hoping that it would lead to a weakening in sanctions against the country, greater financial opportunities in the UK for the Russian elite, and a freer role for Russia in the Syria conflict.