Iran overtook political rival Saudi Arabia as India’s top oil supplier in October, shipping data showed, just ahead of a producers’ meeting this month to hammer out the details on output cuts aimed at reining in a global glut.

Iran used to be India’s second-biggest oil supplier, a position it ceded to Iraq after tough Western sanctions over its nuclear development programme limited Tehran’s exports and access to finance.

But India’s oil imports from Iran have shot up this year after those sanctions were lifted in January. In October they surged more than threefold compared with the same month last year, rising to 7,89,000 barrels per day (bpd), according to ship tracking data and a report compiled by Thomson Reuters Oil Research and Forecasts. That compares to 6,97,000 bpd supplied last month by Saudi Arabia. Over the whole January to October period, though, Saudi Arabia still holds India’s top supply spot, at an average of 8,30,000 bpd versus Iraq’s 7,84,000 bpd and Iran’s 4,56,400 bpd. 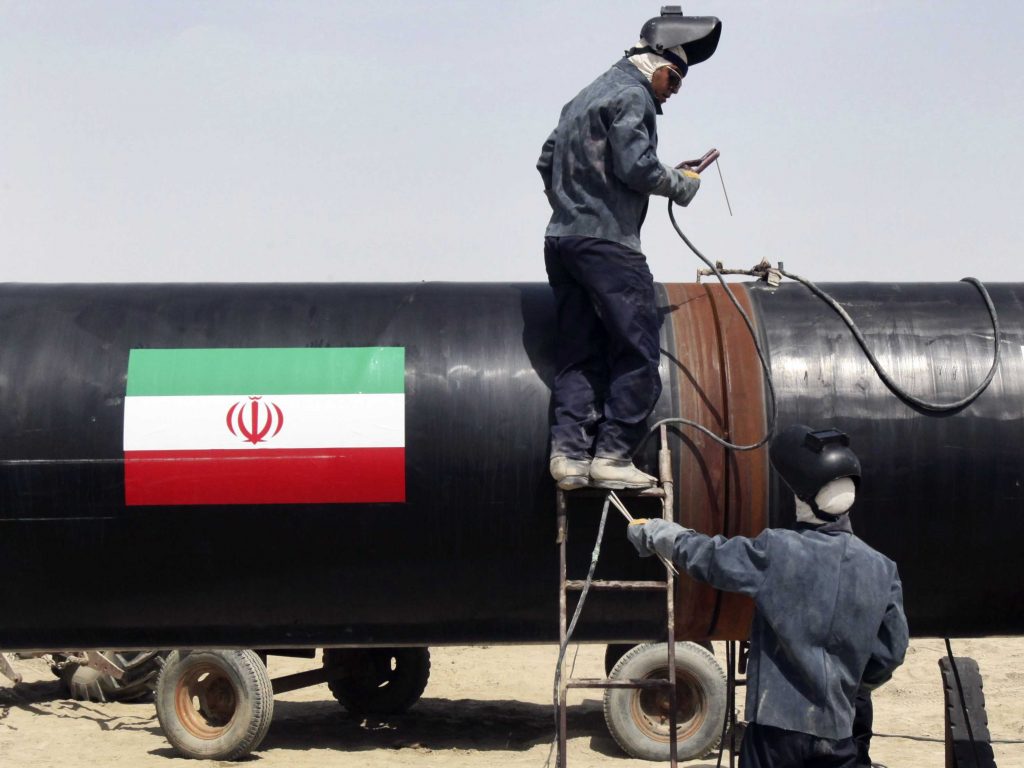 But Saudi is more ‘refined’

Iran’s surge to the No.1 spot is due partly to less available crude from Saudi Arabia, which has increased its capacity to refine oil instead of just exporting more crude.

“Saudi Arabia’s refining capacity has increased over time and so it is not in a position to increase its exports further, whereas Iran is better placed to raise its output and sales to India,” said Ehsaan ul Haq of the United Kingdom-based consultancy KBC Energy.

The surge is also thanks to Iranian price discounts, which attracted purchases from India’s programme to build up its strategic petroleum reserves (SPR). Last month, India took in 2 million barrels of Iranian crude for the SPR stocks, and another 4 million barrels is expected to be shipped in November.

In the first seven months of its fiscal year, between April and October, India imported 5,23,200 bpd from Iran, compared to 2,49,100 bpd for the same period a year ago.

Indian refiners including Reliance Industries Ltd, operator of the world’s biggest refinery complex at Jamnagar that had stopped imports from Iran during the sanctions period, have also returned as buyers of Iranian oil.

Iran produces almost 4 million bpd of oil and exports 2.4 million bpd. Tehran’s exports dropped to 1 million bpd during sanctions, down from a peak of almost 3 million bpd in 2011, before tougher Western sanctions were implemented.

Gaining the top position as oil supplier to the world’s third-biggest importer, even if only for one month, comes at a sensitive time.

The Organization of the Petroleum Exporting Countries (OPEC) is due to meet on November 30 to finalise a planned production cut aimed at propping up prices, which continue to languish below $50 per barrel due to oversupply.

Exemptions to the planned cuts were given to Libya and Nigeria, where output has suffered from conflict, and sanctions-hit Iran. Given Iran has now pipped de facto OPEC leader Saudi Arabia in India, those exemptions might be more difficult to defend during the upcoming meeting.