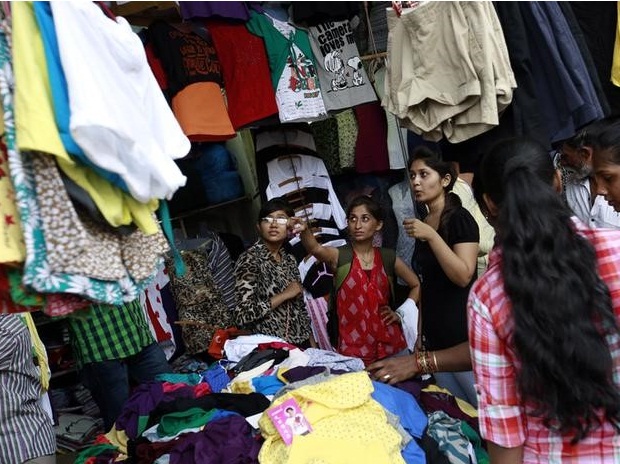 The Reserve Bank of India (RBI) has not changed its key interest rate since cutting by a surprise 50 basis points in September. Governor Raghuram Rajan has emphasised the need for fiscal reform and stable inflation before he takes any further action.

India unveiled a fire-fighting Budget last week that seeks to win back support among rural voters for Prime Minister Narendra Modi’s government and sustain growth against a grim global backdrop, putting the onus for support back on Rajan.

“Food inflation eased in February…most likely due to the fact that temperatures have finally returned to normal, after unusually high temperatures earlier in winter led to delays in the sowing of rabi (summer) crops such as wheat and barley,” said Shilan Shah, India economist at Capital Economics.

“The chances of there being perhaps one more rate cut in the near term have risen, but this is because the FY16/17 budget adopted a tighter fiscal stance than expected rather than any change in the outlook for inflation,” he added.

Although inflation has been climbing since July, it has remained below the RBI’s January 2016 target of 6% for nearly a year-and-a-half.

The RBI is expected to cut rates by 25 basis points at its April 5 meeting and follow up with a second cut in the last three months of 2016, a separate Reuters poll conducted last week found, as it tries to boost flagging growth.

Indian industrial production was expected to contract for a third straight month in January, the latest poll also found.

Economists predicted Friday’s data will show a fall of 0.5% in factory output, following a 1.3% and 3.4% decline in December and November respectively.