India’s Imports From China Jump Sixfold in a Decade 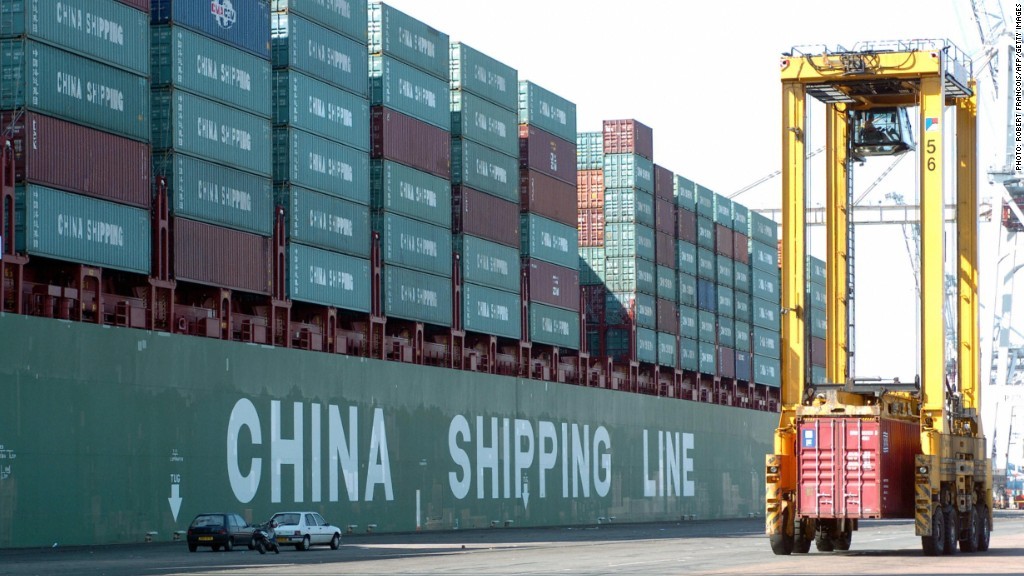 Increasing imports from China can be attributed to the fact that these are mostly manufactured items required to meet India’s demand for fast expanding sectors like telecom and power, which China, due to variety of reasons, is able to export at competitive prices, Commerce and Industry Minister Nirmala Sitharaman said in a written reply to Rajya Sabha.

“These imports feed the growing demand in India for such goods including components and pharmaceutical ingredients needed for India’s manufacturing sector,” she said.

India has been raising this issue with China, she added.