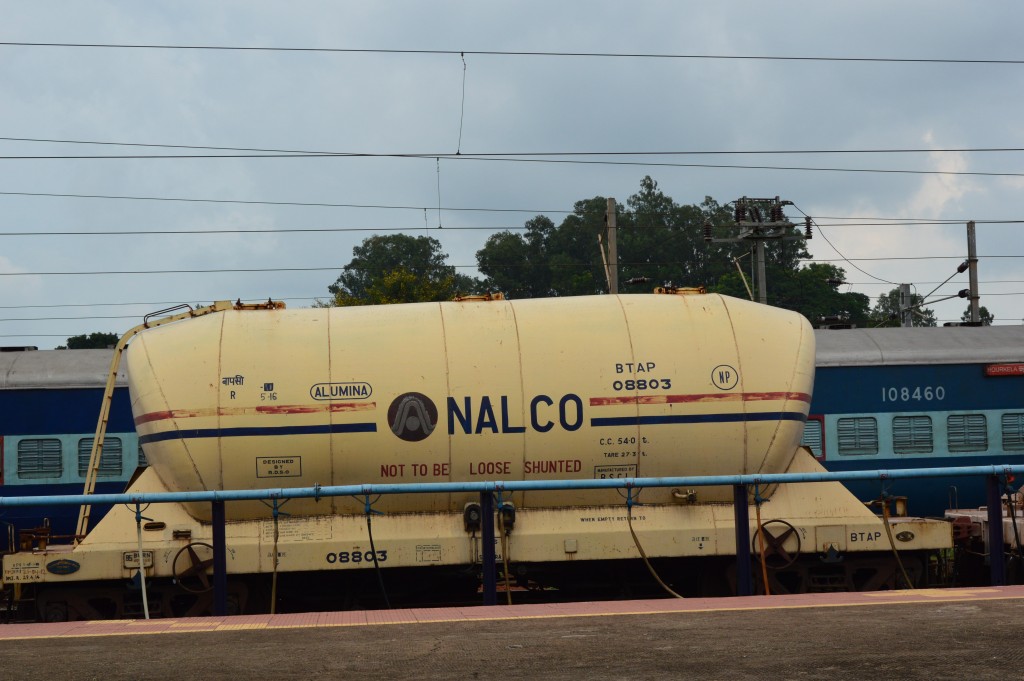 State-owned aluminium maker Nalco on Wednesday signed an agreement with Chaleico of China, for Research and Development (R&D) cooperation in the fields of mutual interest.

Under the pact, the two companies would be separating iron concentrate from red mud and extracting gallium from bayer liquor.

“Extraction of marketable iron concentrate from red mud will be our first R&D project with Chaleico. This will be a major step in extracting value out of red mud, which is otherwise treated as an industrial waste,” Nalco CMD T K Chand said.

“On successful completion of the project, the efforts will be commercialised through a demonstration plant,” he added.

The agreement was signed on Tuesday, in presence of Nalco CMD and BK Satpathy, Executive Director (Business Development), Nalco and Guo Pu, General Manager, Chaleico who were also present at the occasion along with and other senior officers.

« BHP’s Share of the Cleanup Costs in Brazil Could be $3.5 Billion» Brazil Signs Round 13 Contracts