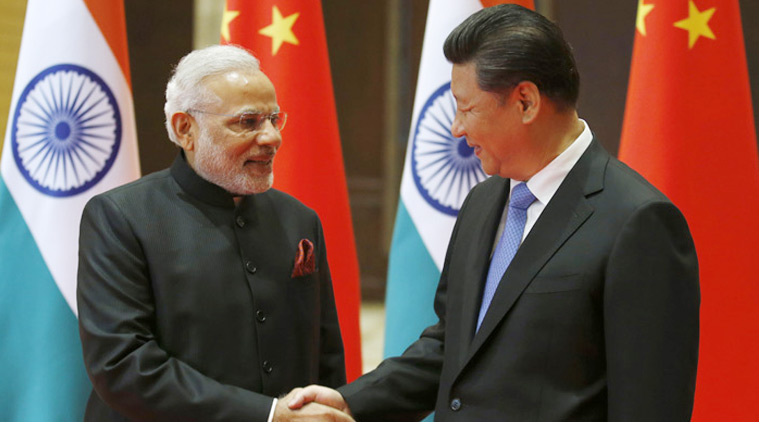 NEW DELHI: Prime Minister Narendra Modi is likely to hold a bilateral meeting with Chinese President Xi Jinping on the sidelines of the G-20 Summit at Hangzhou in China on September 4-5, said government sources.

Though the details of the meeting have not yet emerged, if it does take place, it would be the first meeting between Prime Minister Modi and President Jinping after their meeting on the sidelines of the Shanghai Cooperation Organisation (SCO) summit held in Uzbekistan capital Tashkent, where the Prime Minister had urged China to make a “fair and objective assessment” of India’s application on merit for India’s membership of the Nuclear Suppliers Group (NSG).

Prime Minister Modi is also expected to hold a bilateral meeting with US President Barack Obama, which is likely to be their last official engagement with President Obama’s presidency set to end on January 20, 2017.
Both the leaders are likely to discuss among other issues concerning terrorism and NSG.