Indian Government to Soon Invite Bids for Development of 36 Waterways

NEW DELHI: Moving fast on its ambitious waterways project, the government has said it will augment the process of development for 36 waterways in the first phase and soon float tenders to invite bids for the project.

“Draft feasibility reports have been received for 36 waterways. We will be developing these in a major way in first phase as India has huge potential in this so far untapped segment despite endowed with rivers that could change the economy,” Road Transport and Highways Minister Nitin Gadkari told PTI.

Parliament earlier this year had enacted a legislation allowing 106 rivers across the country to be converted into National Waterways (NWs) in addition to the existing 5 such NWs in a bid to boost movement of goods and passengers via rivers and reducing transportation costs substantially.

The Minister said the environment-friendly and cost-effective mode of transportation will reduce the logistics costs significantly from as high as 18 per cent in India. 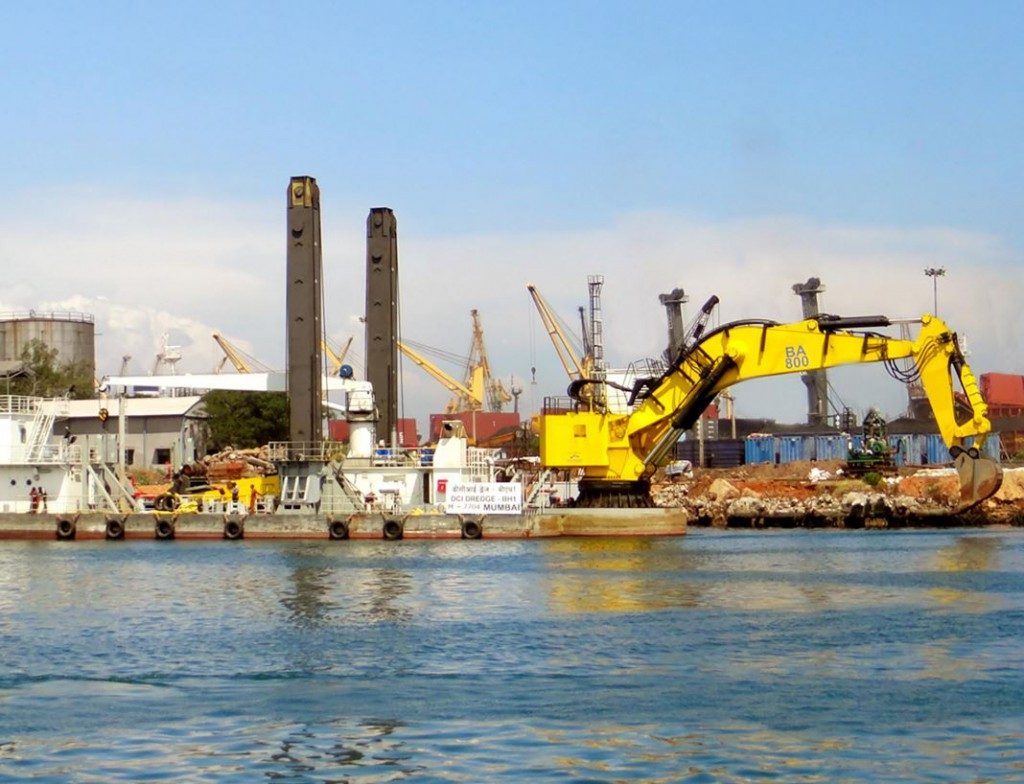 Elaborating on the development plan for 36 waterways, Inland Waterways Authority of India (IWAI) chairman Amitabh Verma told PTI that after receiving feasibility reports on waterways, the Centre is going ahead with detailed project reports (DPRs) for 25 river stretches while DPRs for 6 stretches were ready including one on Barak river in Assam.

Of the six river stretches whose detailed project reports (DPRs) were ready, tenders will be floated for five within a week, he said adding that work is already on to augment existing 5 National Waterways.

Expression of Interest (EoI) had been floated for 25 waterways in August 2016 to invite private parties for the project bidding.

The inland waterways comprise rivers, lakes, canals, creeks and backwaters covering about 14,500 kms across the country.

A Bill was passed in Parliament in March this year to convert 106 rivers across the country into National Waterways.

The legislation provides conversion of 15 rivers in West Bengal, 14 each in Assam and Maharashtra, 11 in Karnataka, 12 in Uttar Pradesh, 9 in Tamil Nadu and 6 each in Bihar and Goa and 5 each in Gujarat, Meghalaya, Odisha and Telangana, among others, into waterways.

The proposal also includes plan to convert the Yamuna in Delhi and Haryana into a waterway.