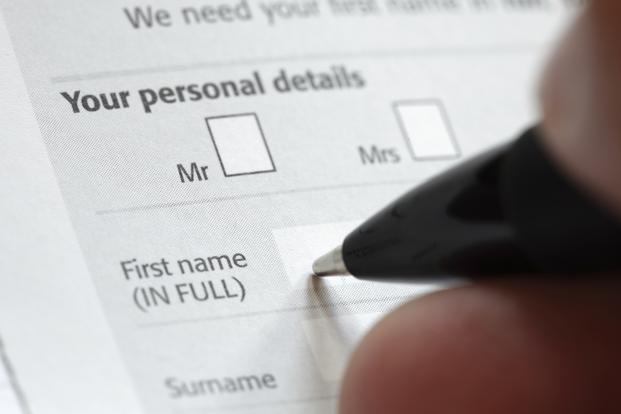 New Delhi: The government, in a first, has opened a special window to process patent applications within 6 to 12 months as against the normal route which takes 5 to 7 years. The easy route will be open only to start-ups and firms willing to file patents for new innovations first in India, thereby recognising the Indian patent office as a competent International Searching Authority (ISA) or International Preliminary Examining Authority (IPEA).

The Department of Industrial Policy and Promotion (DIPP) notified on Monday the amended patent rules which included the provision among others. But the Controller General of Patents Designs and Trademarks will only take up a limited number of applications under the fast-track route in one year. There are 18 patent offices classified as ISA or IPEA in the world.

“India is the 17th ISA. We have kept this condition to popularize Indian ISA for patent filings. We expect start-ups and Indian companies to use this route,” a DIPP official said on condition of anonymity.

Now when an applicant files a “request for examination” which is a completed application form, it takes the Indian patent office 5-7 years to do the first examination. Then, based on the questions or contests by other parties, the patent office gives 12 months to respond to the original applicant after which it either grants or rejects the patent. The final award of patent depends on how soon the applicant responds to the queries. The centre is trying to bring down the first examination period to 18 months by March 2018 for applications filed through the normal route.

The time to be taken to complete the first examination has not been specified in the amended rules and it will be separately notified through an executive order, the official said.

The fast-track facility will be available for start-ups set up anywhere in the world if they satisfy the definition of a start-up by DIPP. “Under the World Trade Organisation rules, we have to give national treatment and cannot discriminate against a company from another country,” the official said.

India has defined a start-up as one that has been set up in less than five years and whose turnover is less than Rs.25 crore. This definition will also be applicable to foreign start-ups.

DIPP has also recognised start-ups as individuals rather than companies and has cut their application fees. For example, initial application fee for a start-up is Rs.1,600, equivalent for an individual person and the fee for request for examination is Rs.4,000. If the start-up wants to expedite its patent application, it has to pay double the fee. The application fees for small and medium enterprises and large companies go up by 2.5 times and 3 times, respectively.

Through the amended rules, DIPP has also for the first time introduced cases under which firms can ask for a refund of patent application fee if one withdraws the application.

“There are a lot of applications pending with us unnecessarily when the party is not even interested in pursuing it. They filed an application earlier thinking that they had a grand idea. After working on it for a year, they realized that it was of no use or could not be commercialized or it’s not viable. Now, they can just file an application to withdraw and we will return the fee. If the patent application has reached the stage of ‘request for examination’, still the applicant can withdraw it and we will refund 90% of the application fee,” the official said.

In countries such as Japan, 10-15% of the applications get withdrawn. In India, the number of pending patent applications are around 240,000.

« SBI Merger: India May Soon Have a Global Top 50 Bank» Indian Consumers Most Confident in World in Q1 of 2016: Nielsen