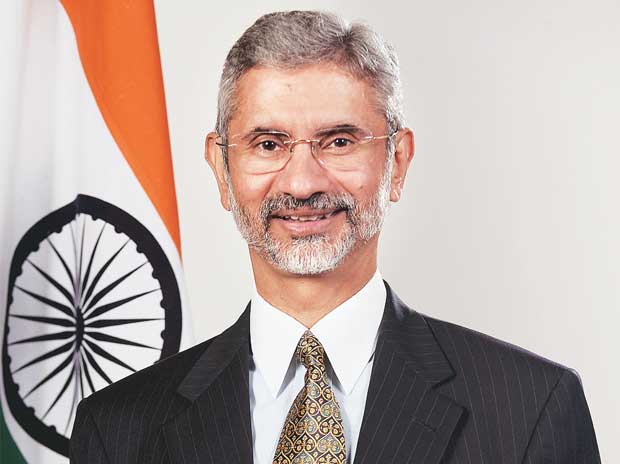 Modi and Putin met for 90 minutes, shortly after the Indian Prime Minister arrived in Russia on a three-day visit to attend the BRICS and SCO summits.

“They paid a lot of attention to accelerate civil nuclear cooperation,” he said.

India’s accession to the SCO was also discussed at the meeting.

“I am looking forward to developing the cooperation (between the two countries),” Putin said.

Modi, who is here primarily for BRICS and Shanghai Cooperation Organisation summits, thanked Putin for the welcome he got on his arrival earlier in the day.

He also thanked Putin with regard to India getting the membership of SCO with the process set to be complete by next year. Modi mentioned that the Russian President himself called him to inform about the decision of the six-nation grouping.

The process of India’s accession to the SCO is beginning, Putin said, adding that it was “a very important event.”

The Prime Minister, while talking about the close relationship between India and Russia, said he will be visiting this country again later this year for the annual bilateral summit meeting.

He thanked Putin with regard to the celebrations of Yoga Day on June 21 in Russia. He said it was held in all cities of Russia.

Yoga will provide holistic healthcare to the new generation in the world, Modi said.

In response, Putin said, “I do not know how to do yoga. When you people do it, it looks difficult. That is why I have not tried it.