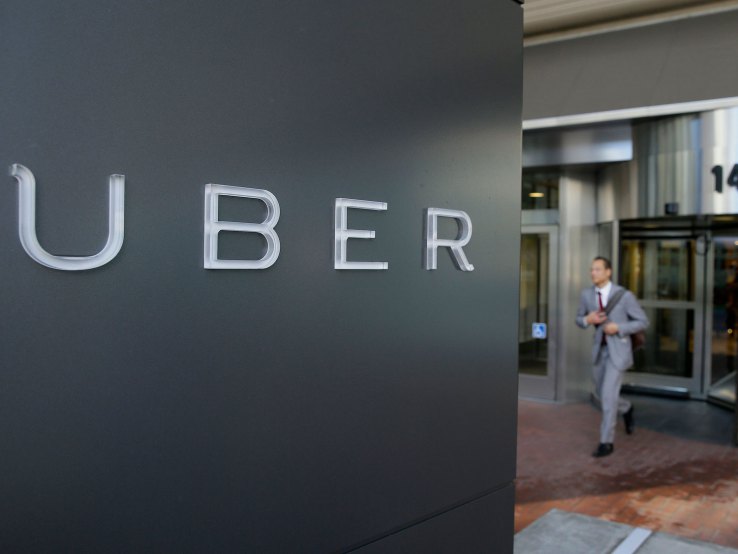 Uber is continuing its focus on Asia after announcing that it will expand into seven new cities in India, taking it to a total of 18 locations in the country.

The U.S. firm recently claimed one million rides per day in China following rapid growth, and it is also sweet on India. It has hired a president to run its business in India and has seemingly invested significant sums to grow its visibility and presence in India, now it’s time to crank its plans up a gear. Uber said that this expansion — which will see it drive into Bhubaneswar, Coimbatore, Indore, Mysore, Nagpur, Surat and Visakhapatnam — is the “largest number of new international cities [it] has ever launched together.”

Now, with 18 cities served, India becomes the company’s biggest market based on city coverage, behind only the U.S..

“This underscores our commitment towards transforming urban mobility across India,” Uber added.

A leaked letter to investors recently suggested that China will overtake the U.S. as Uber’s largest market based on rides handle per day. While the company isn’t spilling raw figures for its business in India, it did say that it is seeing “unprecedented” 40 percent month-on-month growth across the country.

“Our data already shows that residents and visitors in each of these new cities have been eagerly waiting for Uber for sometime now and we expect to see a similar response here,” said Neeraj Singhal, who leads expansion efforts in India.

Ola, the SoftBank-backed rival to Uber in India, covers more cities in India — it is targeting 200 million cities by the end of the year — but that doesn’t necessarily mean Uber is losing the battle. It is still early days for the taxi-hailing industry, while Uber covers the country’s biggest cities where the lion’s share of the revenue is likely to be.

Following this news, it will be interesting to see what other expansions Uber is sitting on in India. The company is apparently raising $1 billion for its business in China, where it plans to expand into 50 new cities. Its plans may not be so aggressive in India, but Uber is clearly ready and willing to push harder.

Uber’s checkered time in India included the alleged rape of a passenger in New Delhi last year, while it also landed a strategic investment from media firm Times Internet. The U.S. firm has also relaxed its dependency on credit cards with a cash payments trial andthe mandatory adoption of a payment wallet, while it introduced a range of India-specific rides including chauffeured hatchbacks and auto rickshaws.