India May Offer Tariff Cut in Goods at Trade Summit 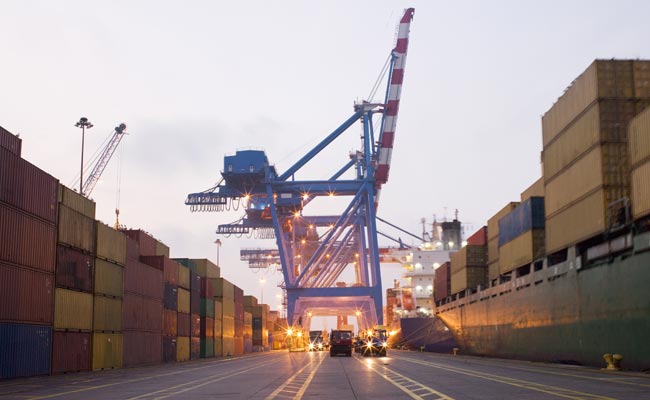 New Delhi: India has agreed to show flexibility in Regional Comprehensive Economic Partnership (RCEP) negotiations and offer further tariff cuts in goods if other member countries agree to a higher level of commitment in trade in investment and services.

“We have conveyed that provided there is meaningful progress in services and investment, India is ready to show flexibility on the goods side with higher percentage of tariff lines with tariff reduction,” a commerce ministry official said, speaking under condition of anonymity.

India has little to gain in getting market access in goods in other countries due to its poor infrastructure and weak manufacturing base, but it thinks it has an upper hand in services negotiations.

India hopes to acquire market access for its burgeoning skilled professionals and easier visa regimes in the RCEP member countries.

However, liberalization of trade in services remains a contentious issue for other member countries, with most showing reluctance to open up their labour market.

The official said most countries seem unwilling to go beyond their non-discriminatory market access regime in services provided to all World Trade Organization member countries, in which case there is not much significant advantage that India will be getting except binding other countries to their present commitments.

“A rough analogy to that will be that India should limit its commitment in goods under the WTO regime only,” the official argued.

Jayant Dasgupta, executive partner at Lakshmikumaran and Sridharan and former ambassador of India to the World Trade Organization, said India has the right approach at RCEP.

“Every trade agreement is based on some reciprocity and there has to be some rough balance. India cannot sell iron ore to Australia or palm oil to Indonesia. So they need to give India something in services in return of greater market access in goods,” he added.

India at present has proposed to follow a three-tier system of tariff liberalization based on whether it has a free trade agreement (FTA) with the country or not.

Among its free trade partners also, it has made separate offers to the Association of South-East Asian Nations (Asean) on the one hand and Japan and South Korea on the other hand.

In tier-I, which includes the members of Asean countries, India has offered 80% tariff liberalization. Out of it, 65% elimination of tariff will come into force immediately as the agreement comes into force and another 15% tariff elimination will happen over a period of 10 years.

Countries like Japan are seeking to have common concessions for all member countries after a period of 10 years which India is opposed to. The official said the effort will be to find common ground in the Laos Ministerial next month.

The grouping envisages regional economic integration, leading to the creation of the largest regional trading bloc in the world, accounting for nearly 45% of the world’s population with a combined gross domestic product of $21.3 trillion.

The regional economic pact aims to cover trade in goods and services, investment, economic and technical cooperation, competition and intellectual property. India’s interests lie mostly in services, the removal of technical barriers to trade such as those taken under sanitary and phyto-sanitary measures, and trade in goods such as pharmaceuticals and textiles.