India May Get Gas at a Price of $1.5-2.5 Per Unit for Proposed Urea Plant in Iran 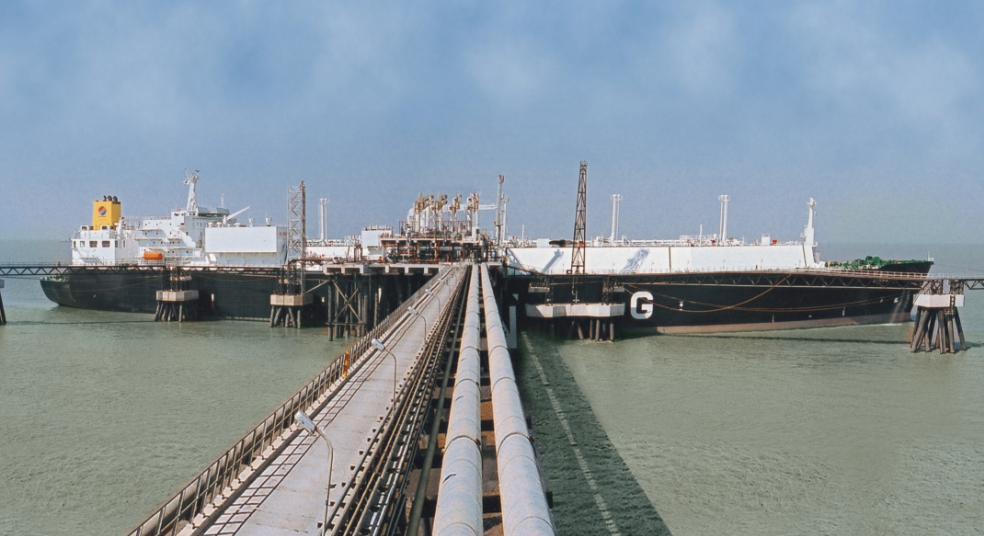 NEW DELHI: India expects to get gas at the price of USD 1.5 to 2.5 per unit for its proposed urea plant in Iran which will be around one-fourth of the current price level, Union Minister Hansraj Gangaram Ahir said today.

The Minister of State for Chemicals and Fertilisers told the Lok Sabha that discussions are going on with Iran and a decision on the proposed plant would be taken soon.

During Question Hour, Ahir said the good thing that is going to happen is that gas would be provided at a price of USD 1.5 to 2.5 per unit for the plant.

Currently, gas price is about USD 7-8 per unit and for the plant, it would be given at about one-fourth of that price, he noted.

Discussions in this regard are going on and a decision would be reached at soon, the Minister said, adding that the issues related to the proposed plant were discussed at a recent meeting of India-Iran joint commission.

“Iran has also been requested for allocation of adequate land for the Indian SEZ and identification of joint venture partners,” he said.

He noted that non-availability of feedstock and natural gas, which has affected the growth of chemicals and petrochemical sector in India, has necessitated exploration of opportunities for investing in feedstock rich countries.

“Value addition and employment generation is envisaged by importing these intermediate basic chemicals in India,” he added.