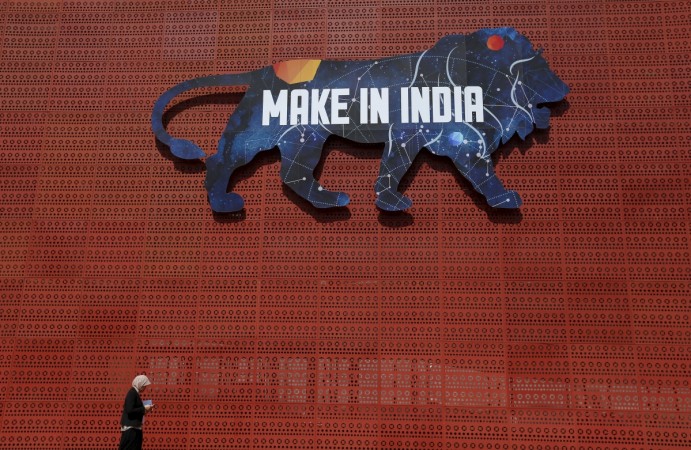 India has secured ninth position in the 2016 Foreign Direct Investment Confidence Index, a global management consulting firm on Tuesday said, underlining that the country is “finally” embarking on a growth path that will see it “unlock its full potential”.

“There is a growing belief among global business leaders that India is finally embarking on a growth path that will see it unlock its full potential,” said Vikas Kaushal, Managing Director and Country Head India at AT Kearney.

“Our confidence stems from the fact that the government has kick-started reforms and has undertaken various measures to boost domestic demand, employment and macroeconomic stability in the country,” said Kaushal.

“The results are starting to show. Despite the continued uncertainty in the global economic environment, India has seen its growth rate pick up pace,” he said.

“India has emerged as the fastest growing economy in the world, surpassing China as well as Brazil, Russia and South Africa, the other members of BRICS an acronym of five major fast-growing emerging economies,” he added.

The Index of a London-based consulting firm is a forward-looking analysis of how political, economic, and regulatory changes will likely affect FDI inflows into countries in the coming years. The Index is constructed using primary data from a proprietary survey administered to senior executives of the world’s leading corporations.

In this year’s survey, 32% of the respondents said they were more optimistic about India’s economic outlook over the next three years, compared to a year ago.

The results of the Index also show that domestic market size, cost of labour, regulatory transparency and lack of corruption are among the top factors that executives look at when making decisions about investing in a country.