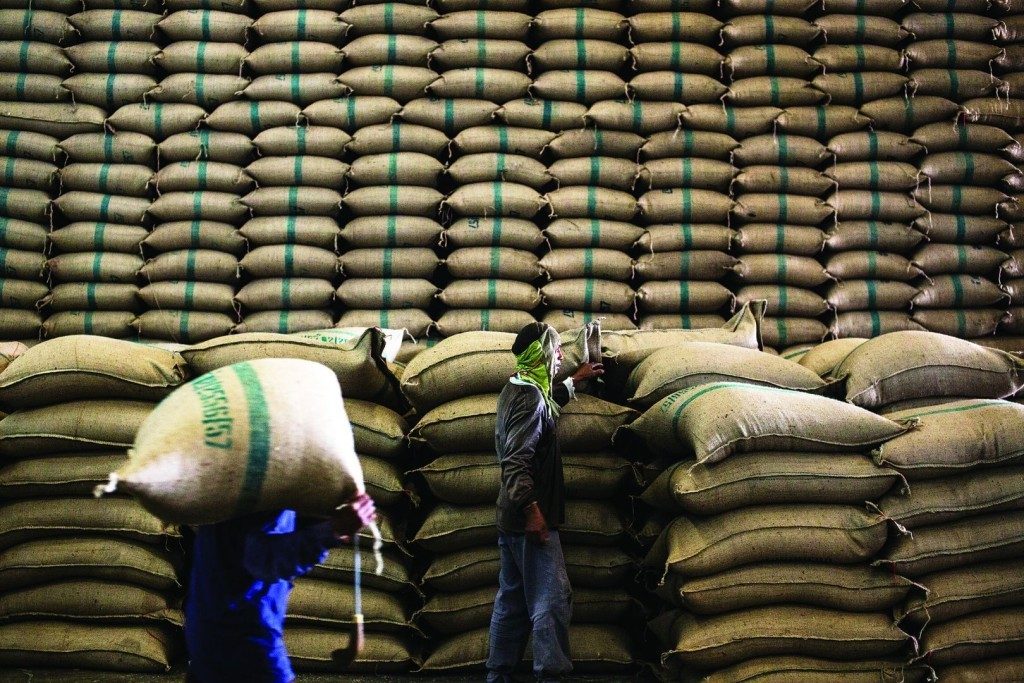 NEW DELHI: Seeking greater cooperation in agriculture trade, India today asked neighbouring China to import a wide range of items from it such as rice, sugar, maize and dried grapes.

“I am looking forward for more and more cooperation in agriculture and allied sectors between the two countries leading to further strengthening of bilateral relations,” Singh said in a statement.

He said the MoU is “inching towards finality”.