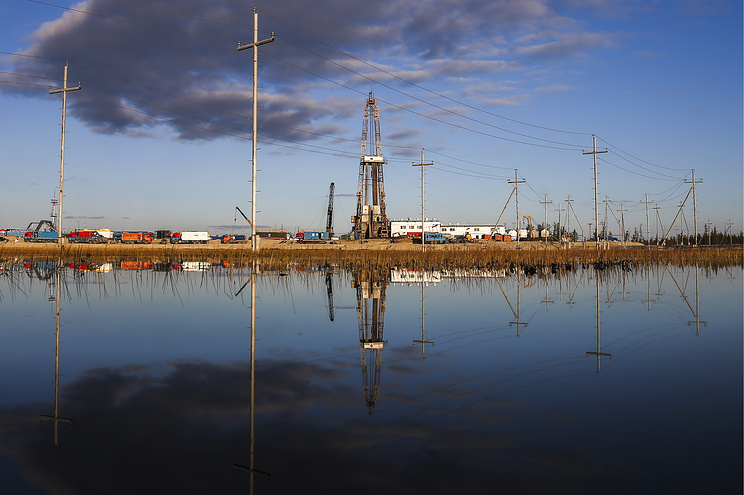 Indian cabinet has approved the acquisition of a 11% stake in Russia’s oil producer Vankorneft from Rosneft by ONGC Videsh Limited (OVL) for $930 mln, government spokesperson Frank Noronha wrote on his Twitter account on Wednesday .

The signing of the agreement on purchase-sale of 11% in Vankorneft by Russia’s state-owned oil major Rosneft and India’s ONGC Videsh Limited was announced on September 14. After the closing of the transaction ONGC will raise its participation share in Vankorneft to 26%.

Vankorneft, a subsidiary of Rosneft, was founded in 2004 to carry out the project of the Vankor field development, the largest field to have been discovered and brought into production in Russia in the last 25 years.