India:Immunity from prosecution under Fema & PMLA for persons who declare overseas asset 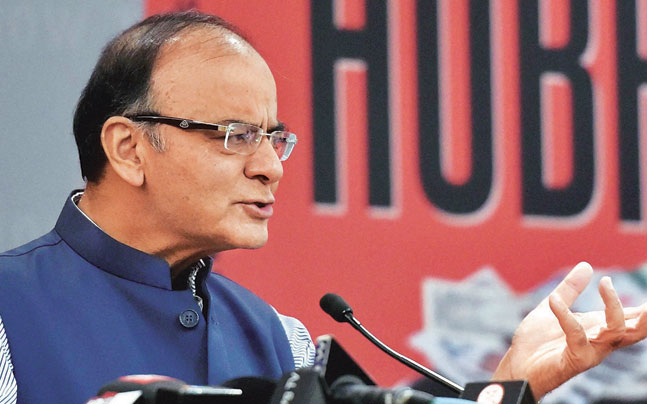 The government clarified on Monday that people using special compliance window to pay tax on hitherto undisclosed assets held abroad will be given immunity from prosecution under Foreign Exchange Management Act (FEMA), Prevention of Money Laundering Act, Customs Act, Income Tax Act and Wealth Tax. The clarifications, issued in the format of frequently asked questions (FAQs) by the Central Board of Direct Taxes (CBDT), also state that persons who have not received any intimation from the government on their overseas assets will also be dealt with under the existing I-T Act and not under the stringent black money law, which imposes a higher penalty and provides for imprisonment of tax evaders.

However, the government has made it very clear that the 90-day compliance window, till September 30, provided to foreign asset holders to come clean will not guarantee immunity for wealth generated through corrupt practices. The window will also not be available to those against whom notices have been issued on or before June 30, searches carried out or information received from foreign states. The finance ministry said that if a nonresident Indian acquires a property abroad using income earned or received in India without paying tax, the asset would be treated as undisclosed foreign asset.

On foreign bank accounts, the FAQ said that the taxable value would be the sum of all deposits made in the account since it was opened and not on the latest balance. Non-disclosure of assets, even if acquired from taxed and legitimate income, will attract a penalty of Rs 10 lakh. However, any asset acquired out of income not chargeable to tax in India will not be defined as undisclosed asset. In a breather to students, the ministry said that foreign bank accounts having less than Rs 5 lakh deposit at any time during the previous year would not attract any penalty. However, all foreign assets have to be necessarily disclosed even if their fair market value is nil.

With regard to applicability of capital gains tax on foreign assets declared by an assesses, the ministry said that the declarant will be liable for capital gains under the I-T Act on the sale of such asset in future. Any asset bought but disposed of before the date of declaration under the compliance window will have to be disclosed. On the provision of the compliance rules that bar persons against whom the government has prior information from making disclosures, it said that such declarations would be dealt with under I-T Act and not under the new black money law. This concession will be available only to persons who had not received any intimation from the tax department having prior information about their foreign assets.

On government having any prior information, persons making declarations will be intimated by October 31. In case they do not receive any such information, they will have to pay 30 per cent tax and an equivalent amount of penalty by December 31. On whether a declaration can be made of undisclosed assets which have been assessed to tax and the case is pending before an appellate authority, the FAQ said, “The declarant is not entitled to reopen any assessment or reassessment made under the I-T Act.”