Independent Gas Producers May be Admitted to Power of Siberia 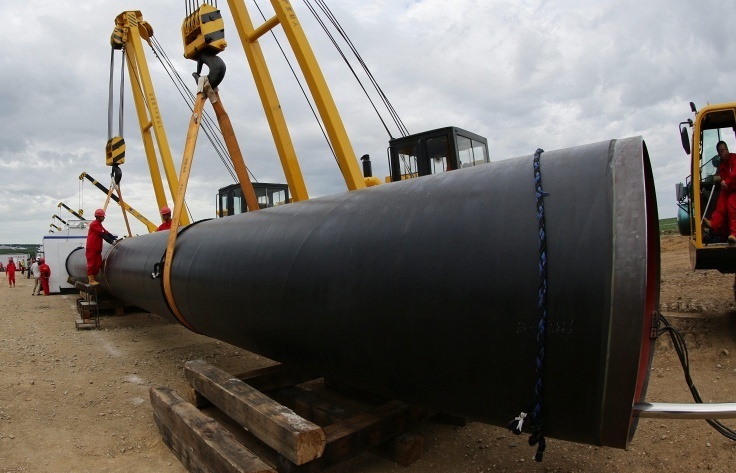 Russia’s Energy Ministry may define their position on admitting independent gas producers to the Power of Siberia pipeline, the relevant document has been submitted to the minister for signing, Deputy Minister of Energy Kirill Molodtsov told reporters on the sidelines of the National Oil and Gas Forum.

“We have formulated our stance and the document is now on the minister’s table waiting to be signed. Tomorrow it will be submitted to the government,” he said but declined to give any details.

He also said that the Energy Ministry has not determined its stance regarding supply of gas from independent producers to Europe yet.

In late 2015, at the Presidential Commission on Energy, the Ministry was requested to prepare their vision granting the access to the Power of Siberia pipeline to independent gas producers.

Gazprom is building the Power of Siberia gas pipeline, which will pump natural gas from the giant Chayanda oil and gas condensate deposit in Yakutia and the Kovykta gas condensate field in the Irkutsk Region in Eastern Siberia to deliver gas to the domestic market (via Khabarovsk to Vladivostok) and for export to China.