When it comes to matters of economic disparity and  sense of fair play, Brazil and Mexico score worse than countries in Africa.

A survey conducted via mobile phones of people in Nigeria, South Africa, Kenya, Brazil and Mexico by Boston-based Jana shows people from both Latin American countries are more negative on issues related to inequality and taxation.

The survey asked 1,000 people in each of the five nations, “Do you feel that inequality is a problem in your country?” Brazil scored the worst with 93% saying yes. Mexico came in second at 91%.  Former apartheid state of South Africa came in last, but was still a high 81%. 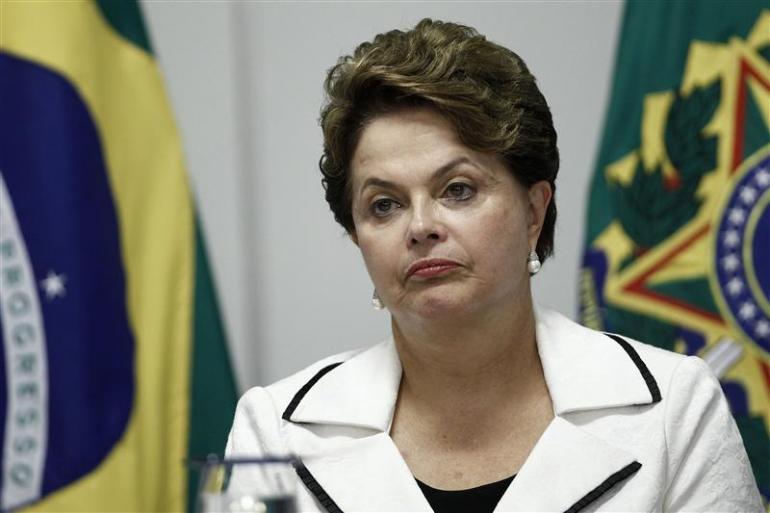 Mexico was in the spotlight on Monday following the arrest of billionaire drug lord Joaquin “El Chapo” Guzman. Brazil will be the center of media attention in June when the FIFA World Cup soccer matches begin.  Both of these stories get to the heart of what the locals think is hurting their respective countries.

Not too long ago, Mexico was the darling of emerging markets. Thanks to the U.S. economy and forecasts that manufacturers would ditch China for Mexico, south of the border was a promising long term investment. Yet, its economic growth has fallen short of expectations, with estimated 2013 growth at 1.3%, even worse than Brazil’s 2%.  Why has Mexico performed so poorly? According to Viridiana Rios, an expert in security, justice and crime at Harvard’s David Rockefeller Center for International Studies, Mexico’s poor justice system is to blame. 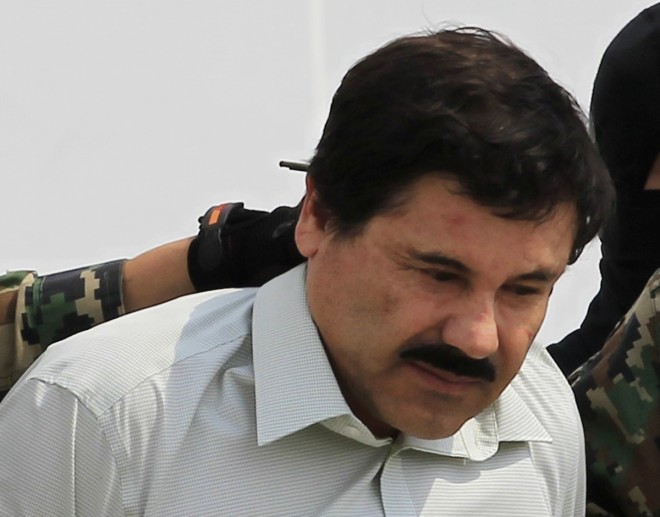 “In Mexico, effective enforcement of laws targeting corruption, predatory behavior, and informality requires that innocent people are kept out of prison, and that the guilty pay a just penalty for their crimes. Only 57% of all inmates in Mexico have been sentenced, the rest (about 99 thousand) are still awaiting trial,” Rios wrote in a post here at FORBES this month. As a result, Mexico spent $460 million dollars on keeping potentially innocent citizens imprisoned, in 2012 alone. That could have paid for the college education of around 184 thousand Mexican citizens.

Brazilians feel the same injustice and the FIFA games are being held up as an example of the lopsidedness that is Brazilian politics.

Millions of Brazilians took to the streets this year to protest the rising cost of living. It started out with an increase in bus fare in São Paulo and quickly turned nationwide as young and old expressed their anger over paying out in taxes and fees and getting nothing in return. Public education, public healthcare and public infrastructure keep parts of Brazil looking like the “Third World” of the Cold War years even as incomes for the poorest are on the rise.

Meanwhile, both economies have failed to impress despite low unemployment levels.

When asked what was the longest they’ve ever been without a job, Brazil was closer to Nigeria with 19% saying they were unemployed for 18 months or more. Seventeen percent of Nigerians said so and only 9% of Mexicans.  Short term unemployment was more prevalent in both Latin American countries, with 56% of Brazilians and 59% of Mexicans saying they were unemployed for no longer than six months in their adult work life.

Each of the five countries surveyed is considered to have “dangerous” levels of economic disparity, according to the United Nations GINI index, a measurement of economic prosperity and human development. Brazil’s GINI index has been improving since 2001 while Mexico’s has been worsening since 2003.