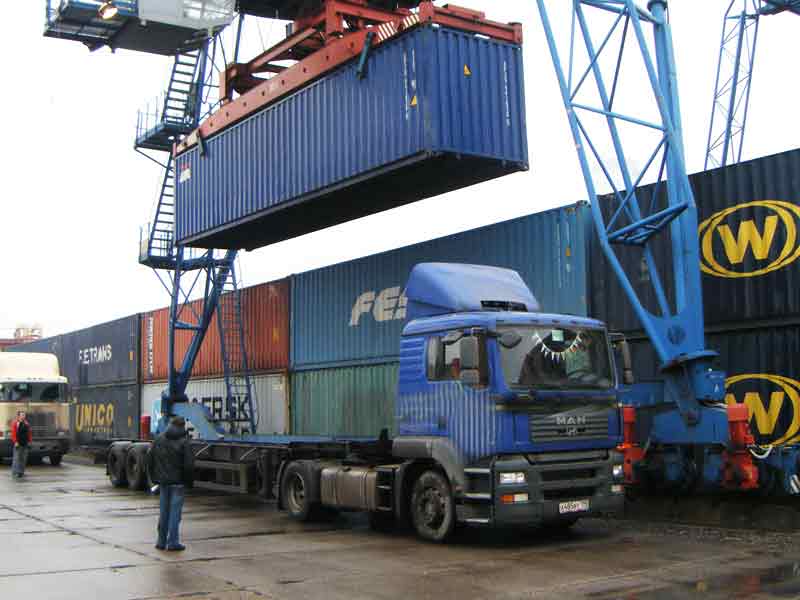 Importers and exporters will now have to file just one form at customs ports for clearance from all agencies including the Food Safety and Standards Authority of India, Drug Controller General of India, Plant Quarantine and Wildlife Crime Control Bureau. Imports will be subject only to risk-based checks by all these agencies instead of compulsory 100% testing.

This will bring down paper work at customs to one form from nine earlier and clearance time of cargo to two-three days, significantly reducing transaction costs for traders. Finance minister Arun Jaitley had announced single-window customs clearance in his budget speech.

Border and documentary compliance for imports together cost $695 in India compared to $148 in OECD countries, the ranking shows. A similar situation prevails in the case of exports. The new system is expected to reduce both time and costs.