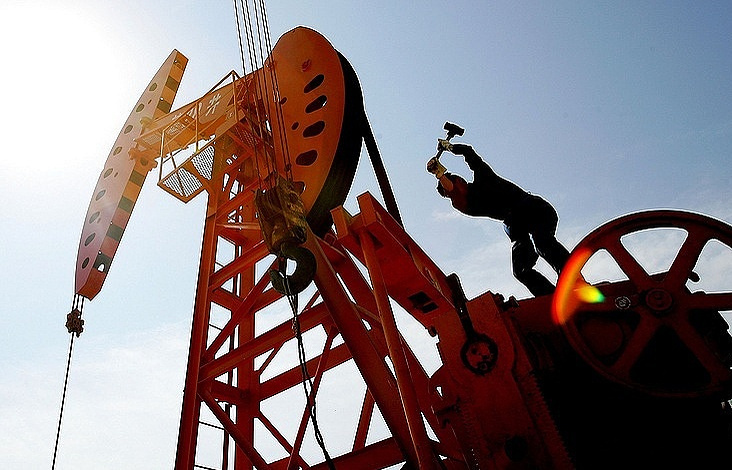 The International Energy Agency (IEA) raised its forecast for oil production in Russia in 2017 by 190,000 barrels per day compared to the previous estimates and now expects production at the level of “over 11.1 mln barrels per day,” according to the IEA Oil Market report.

“Russian oil production continued to break new records in October, with gains of 0.5 mb/d notched up over the past two months. The latest increase comes as Russia talks with OPEC about a coordinated freeze or cut in production. Robust investment and drilling rates at mature fields and the start-up of several new projects have the potential to lift output further,” the report said.

OPEC is going to review the long-term strategy at the meeting on November 30. This draft strategy is the third document, the first two were adopted in 2005 and 2010.

OPEC does not disclose the contents of the document, however, the previous versions usually included oil prices forecast for the long-term and proposed measures for stabilization of the market.