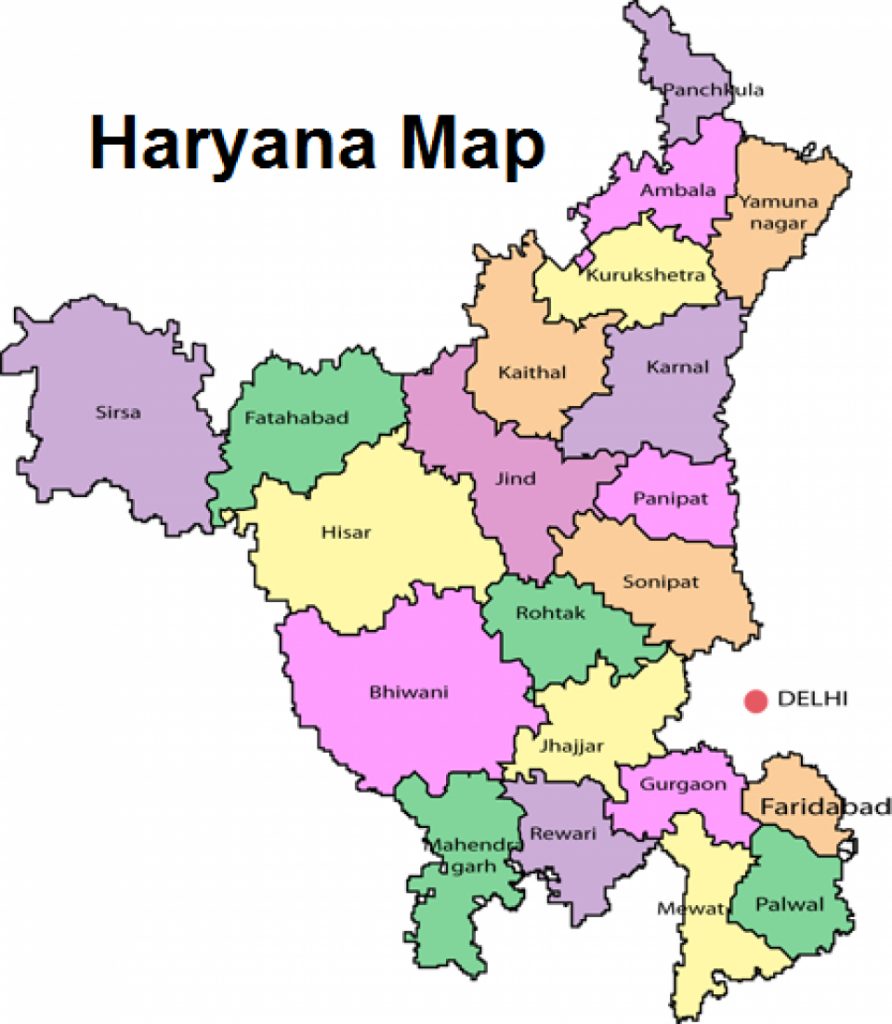 WITH A special focus on manufacturing and services enterprises, especially balanced regional growth of MSMEs, the Haryana government on Tuesday announced its new Industrial Policy. The government described the Industrial Policy as “Enterprises Promotion Policy 2015”, with an aim to envisage ease of doing business and enhancing competitiveness of the industry. The policy was approved by the State Cabinet that met under the chairmanship of Haryana Chief Minister, Manohar Lal Khattar, here today.

“The new policy aims at attracting investment of over Rs one lakh crore, will create four lakh jobs and accelerate economic growth to more than eight per cent. The new Policy will catalyse Haryana’s position as a pre-eminent investment destination and facilitate balanced regional and sustainable development supported by a dynamic governance system and wide scale adoption of innovation and technology”, Khattar told mediapersons after the State Cabinet meeting.

The government announced that Industrial Policy-2015 shall ensure a “hassle-free business” through a “new industrial regime by automatic approvals and decentralisation in the State”.

A system of online clearances will be put in place by creating an e-biz Haryana portal starting from October 1,2015. Atleast 85 services under Right to Service(s) Act have been notified under the revised Industrial Promotion Act for making a provision of deemed clearances and 36 services are proposed to be notified. The government has identified 68 most critical services for industries which will go online on eBiz portal by December 31,2015.

Besides that, the state government shall also introduce a new scheme – “FINE (Financial Incentives and No Enhancements) Scheme that would make industries competitive wherein steps would be taken to reduce cost of doing business. No enhancement will be charged to allottees of HSIIDC within case of allotments to be made in future”, Khattar added.

Incentives amounting to about Rs. 1000 crore have been proposed for both large, medium and MSME units and for thrust areas or focus sectors, rural functional clusters, defense/ aerospace/ railway sectors and extremely backward blocks (D-category) in particular.

“A Special Infrastructure Fund (SIF) of about Rs. 100 crore will be created for provision of last mile road/water and power connectivity as decided by HEPB especially for Mega Projects and Clusters in D Category Blocks, projects in Aerospace/Defence/Electronics manufacturing and clusters under Thrust Areas and Rural Functional Clusters or any other areas/sectors as decided by HEPB”, disclosed Industries Minister, Capt Abhimanyu.

He added that “there will also be an employment generation subsidy of Rs. 36,000 per annum for Scheduled Castes and women and Rs. 30,000 per year for General category for five years for capacity building of persons belonging to Haryana”.

The State has been divided into four categories of Development Blocks viz. A, B, C and D for incentive support. There will be mapping of the district based on a survey to identify the potential of each district and to encourage local entrepreneurs to jointly establish or cooperative society in each district to set up manufacturing units.

Special focus will be laid on the MSME Sector to leverage the “Make in India” drive of Government of India. Developed sheds/flatted factories in Industrial Estates for MSMEs on Panchayat lands on lease basis will be given. There will be creation of a Rs. 1000 crore fund under CGTMSE Scheme of Government of India for collateral free loans, Tool rooms/Technology Development Centres, revamped Quality Marking Centres as quality Certification and Skill development centers, etc. there will be special focus on Traditional Clusters, Rural Functional Clusters and Thrust /Focus Clusters.

All the Policy proposals will have to be notified by concerned department in one month from the date of release of this policy. All the new Schemes proposed in Policy will have to be formulated with on a time frame of three months from the date of release of this policy. On-line platform for project clearances will go online by December 31, 2015. Under the Saur Urja Nivesh, Solar Parks will be set up by HSIIDC and Power Utilities on Panchayat lands. The power generated by them will be purchased by the Utilities.

There would be a two tier system for project clearances. A Haryana Enterprise Promotion Board (HEPB) will be constituted. The Board will have a Governing Council headed by Chief Minister for overseeing time bound clearances, sanctioning special packages for mega projects and clearing further policy initiatives. The Council would comprise of Finance Minister/Industries Minister, Tourism Minister, Public Works Minister, Labour Minister, Environment and Forests Minister and the Chief Secretary.

Change of Land Use projects

Projects with investment of more than Rs 10 crore and involving CLU cases of more than one acre land will be cleared by the Empowered Executive Committee under PSCM. Projects with investment up to Rs 10 crore and CLU cases up-to one acre in conforming zones will be cleared by District Level Clearance Committee headed by Deputy Commissioner.

The state government will set up a Skill Development University in collaboration with Union Ministry of skill development. Programs of skill development, through through identified training providers using existing infrastructure of government institutes on nominal lease with minimum 70 per cent placement guarantee, shall also be introduced. The new policy also proposes creation of Innovation Campus at cost of Rs 4 crore and operational expenditure support of Rs. 1 crore for three years along with creation of additional seven incubation centers at the cost of Rs. 30 lakh each in seven universities in Haryana.

The new policy proposes to set up Application Development Center with initial capital expenditure of Rs 4 crores and operational expenditure support of Rs 1 crore for three years. Rural BPOs centers will be set up in University towns like Rohtak, Hisar, Kurukshetra, Sonipat and Sirsa where appropriate skill development training will also be provided to rural/ urban youth.

The new policy envisages to connect 6000 villages with a broadband speed of 100 mbps with 99.9 per cent reliability.

There will be power tariff subsidy at a rate of Rs two per unit only for Micro and Small Enterprise in ‘C’ and ‘D’ Category blocks for three years from the date of release of electricity connection. Under a special scheme PRANETA (Professionals And New Entrepreneurs Tax Assistance) for start-up enterprises by first generation professionally and technically qualified youth’ (CA/ MBA/ B.Tech./ M.Tech. etc.) with five year work experience, no state taxes will be levied up-to a turnover of Rs. 3 crore or three years whichever is earlier.

A high profile Economic Advisory Council would be set up under the chairmanship of Chief Minister to harness the intellectual capital in the State on policy matters and other issues of overall economic development of the State.

There will be Bureau of Industrial Promotion for Policy outreach, investment promotion, road shows, summits, inter Government interface, FDI, NRI issues etc. The Enterprise Assistance Group will be set up to provide all necessary support to the Industry particularly the MSMEs, with professional staff for identifying triggers and making corrective action plan.

For the benefit of existing industrial units and to minimize pending litigations, all the departments especially Excise and Taxation, Industries, Labour, Environment, Power etc. will bring out of court settlement schemes within a period of three months.

There will be Global Economic Corridor along KMP for theme clusters- Tourism, Entertainment and Industrial etc. There will be mega projects like Global City in Gurgaon, MRTS and IMLH. Special incentive will be given for creation of mega projects or mother units in aerospace/defence sectors/railway and ESDM sector. These schemes will lead to balanced regional growth under the banner of VISTAR (VAT Interest Stamp Duty Assistance and Rating).