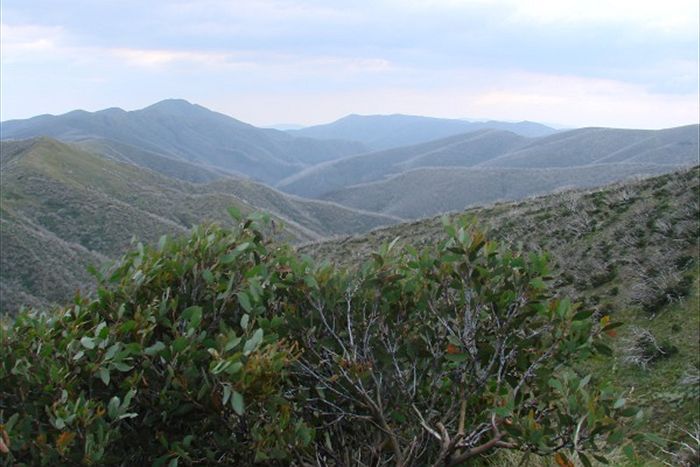 Gippsland businesses involved in tourism are being encouraged to engage with emerging markets by targeting visitors from China, India and South Korea.

Overseas tourism is forecast to increase in the next decade with 10 million people expected to arrive in Australia by 2024-25.

According to a new report by Tourism Research Australia, about $145 billion is expected to be spent by visitors in the next 10 years, with Chinese, Indian and South Korean tourists expected to drive growth.

Twenty-nine per cent of total growth is estimated to be contributed by Chinese visitors, overtaking New Zealand as Australia’s largest international market.

Gippsland is a popular tourism destination in Victoria for international and domestic travellers.

According to Tourism Victoria, the tourism industry contributed an estimated $1.1 million to the Gippsland economy in 2012-13, about 10.7 per cent of gross regional product, and employed about 11,500 people.

Destination Gippsland marketing manager Andrew Wilson said there was a 15 per cent increase in the number of nights international visitors spent in Gippsland.

“One thing we’re known for is our nature-based offers and being a self-drive destination,” Mr Wilson said.

“We’re keen to engage people to head out of Melbourne and spend a longer duration in Gippsland.

“Agencies such as Tourism Australia need to look at websites and social media and understand where the opportunity is, and what we [Gippsland] can offer the Chinese market.”

By 2024-25, about 67 per cent of growth in inbound visitor expenditure is expected to come from China, India, the United States, the United Kingdom, South Korea, Singapore and New Zealand.

China alone is forecast to account for 44 per cent of total growth in expenditure.

Traditionally, Mr Wilson said, Gippsland’s tourists were from the UK and Germany, followed by New Zealand and the US.

“Emerging markets are on our radar and we’re looking to increase that engagement in the next 10 years,” he said.

“But we’re also recognising we need to maintain our strengths with our European friends as well.”

Mr Wilson said to engage the growing Chinese tourism market, Gippsland businesses needed to be strategic in their offerings.

“They need to understand what the emerging markets are into, whether that be nature-based wildlife things or fishing or visiting friends or relatives,” he said.

“We’ve seen in our statistics that a large proportion of Chinese students study in Melbourne and are looking for things to do, but might not be aware of the outer regions.

“So that’s something else we’re looking to do — engage with international students for them to have a holiday in Gippsland.”