Funds for Educational Programs Likely to be Reduced in Brazil 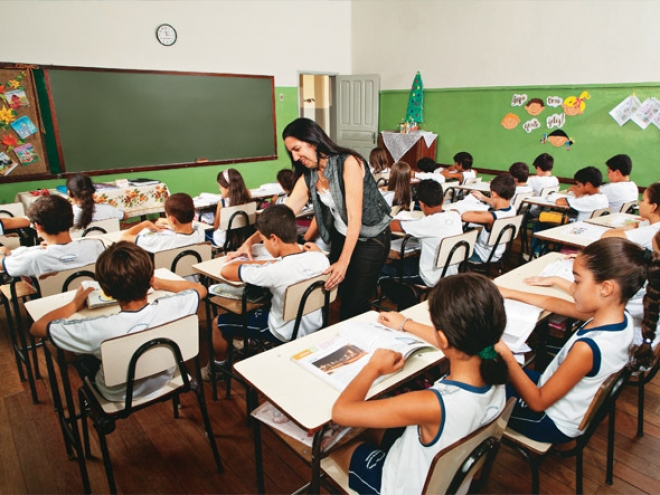 The Education Minister of Brazil, Renato Janine Ribeiro admitted it will be difficult to obtain the annual target of ten percent of the GDP to be used in education next year, due to the current economic scenario faced by Brazil. The government official, however, said that his office will do everything in its power so that the limited economic resources will not significantly affect the National Education Plan (PNE) launched by the government last year.

“Although there has been a reduction of resources, the advantage of the education is that it deals with intelligence, which is something that can not be provisional, even in adverse times,” said Ribeiro in an education forum this week in São Paulo.

In July 2014 Brazilian President Dilma Rousseff signed into law the country’s new ten-year National Educational Plan (PNE). Among the PNE’s goals are investments of ten percent of the country’s GDP in education by 2024. Critics at the time called the PNE an ambitious goal for a country which in 2012, according to data from the World Bank, was spending a little over six percent of its GDP on the sector.

With the recent announcement of spending cuts in major social programs, financial analysts say that educational programs such Ciência Sem Fronteiras (Science without Borders) are expected to suffer significant reductions in funding.

In January 2015 the government forecast it would disburse scholarships for more than 100,000 students this year. Yet the scholarship program, created in 2011 for Brazilian researchers and university students to study abroad, has an earmarked budget of R$2.1 billion for 2016, half of what the government disbursed this year.