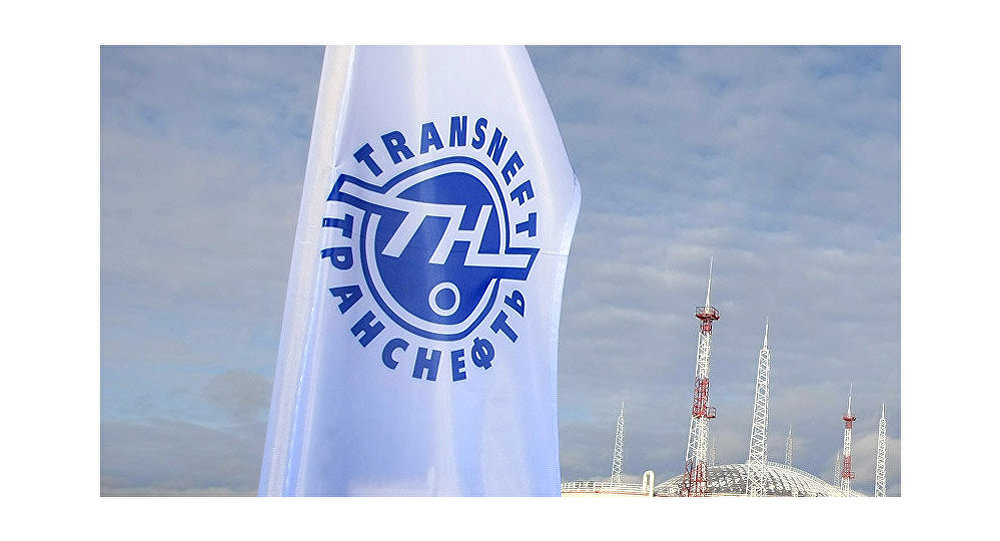 “In my opinion, the interest has increased,” Margelov said Tuesday, when asked if foreign companies take any interest in cooperation amid anti-Russian sanction.

Margelov specified that Transneft receives most inquiries about the company’s smart pigging technologies and scientific capabilities.

“We have a lot of bilateral meetings this week, we have met the leaders of Petrobras and Chevron, and we have scheduled a meeting with Eni and Pemex,” Margelov added.

Starting in 2014, the European Union, the United States and their allies have imposed a series of economic sanctions targeting key Russian sectors as well as a number of individuals and entities.

The West blames Moscow for fuelling the conflict in southeastern Ukraine and views Crimea’s incorporation into Russia as a breach of international law.

Houston is currently hosting the 35th annual CERAWeek energy conference, which brought together thousands of energy experts to discuss the plunging oil prices.