Why not just trust the billionaire owners of Brazilian beverage behemoth AmBev, hey?  It’s about time this stock turns the corner. That is, if beer sales data from the last two months are any indicator of how the market’s been punishing AmBev simply for being Brazilian.

Sure, AmBev has been outperforming the MSCI Brazil index by a country mile, but the stock may be a victim of location.  Despite the fact it’s doing better than its parent Anheuser Busch InBev by around 200 basis points, AmBev is now ranked a buy by four out of seven analysts, according to Thomson Reuters research.

The stock pays a 3.22% dividend yield and is trading below its 50 day simple moving average. It’s a little more expensive than BUD and about the same price as Boston Beer Company based on 12 month forward earnings.  Only, SAM pays no dividend and BUD pays around 3%. 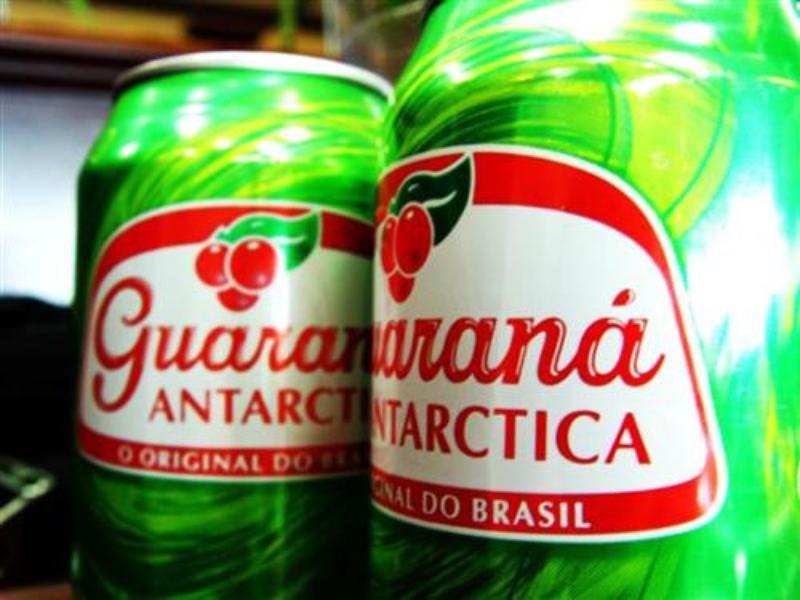 AmBev is more than beer. They also own the national soft drink of choice, Guaraná. Is it time for AmBev stock to outperform other big beer makers listed on the NYSE?

The bullish argument on AmBev lies both in the rear-view mirror and out the windshield.

In the rear-view,a  hot summer helped increase beer sales volume in Brazil. In the first two months of the season, beer sales rose 12.6% compared to the same two month period a year ago according to Nielsen research in São Paulo.  Yet, in that two month period, AmBev shares fell 13.49%, thanks in part to a weaker Brazilian real.  By comparison, U.S. beer maker Boston Beer Co fell 14.9%.  But year-to-date, SAM has since recovered and is now up 1.2% and AmBev is still in the red.

The tendency is for February beer sales to grow due to the hot weather, Nielsen researchers said.

Straight ahead of course is FIFA World Cup soccer, which begins in June and goes until July. According to Nielsen, FIFA World Cup soccer in South Africa four years ago saw beer sales rise by 16.5% in that two months the games were being played. Moreover, 63% of Brazilian consumers surveyed by Nielsen said they will be popping down a beer or a soft drink when watching the games on television. Anyone who knows AmBev knows it is the biggest beverage company in Brazil, owning major soda brands like Antarctica Guaraná and having license to distribute Pepsi, Monster and Lipton ice teas.

AmBev’s beverage portfolio continues to bolster sales, expand margins, and achieve record earnings per share.  Brazil accounts for over 70% of AmBev’s profits and it is likely to return to higher growth this year, Morningstar analysts said in a report dated Feb. 26.

“Though the World Cup hosts 64 matches in 12 host cities, we expect that AmBev’s activation efforts around the events will permeate throughout the country,” Morningstar analysts wrote.  They raised their fair value estimate for AmBev’s ADRs to $8.00 per share from $7.50.  That gives the stock around 6% upside from where it is currently.

According to Morningstar’s estimates, AmBev will generate more than R$38 billion ($16.52 billion) in sales and post an earnings per share of around R$0.77.

« No Up Trends In Brazil, Says Barclays» Issues to continue into April – Eskom