Fabio Filho recently bought a Chinese-made Xiaomi smartphone and is pleased with its quality, reasonable price and convenient service.

“The phone is only sold online, but I’m not worried about the service at all since I know Xiaomi’s assembly plant is near Sao Paulo,” said the college student, currently enrolled at Brazil’s Sao Paulo University. 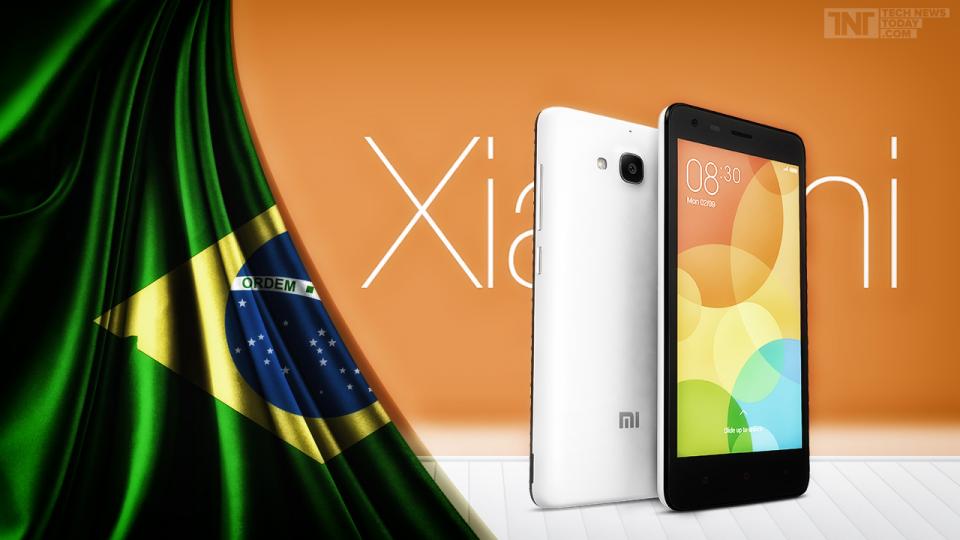 Chinese electronics firm Xiaomi started making smartphones in Brazil for the local market this year, representing a successful example of the production capacity cooperation between China and Latin America.

With China’s new five-year plan highlighting the development of emerging industries, the China-Latin America production capacity cooperation is expected to get fast-tracked amid Latin America’s growing need to boost its industrial sector.

In recent years, Latin American countries have witnessed rapid development and fruitful results of the production capacity cooperation between the two sides.

Last year, China’s top electric vehicle manufacturer BYD invested in setting up factories in Brazil to make electric buses and cars, and plans to build an assembly line for solar panels to provide solutions for green urban development in Brazil and the rest of Latin America. Similarly, automakers and heavy machinery manufacturers like Chery, XCMG and Sany have built factories in the region.

Chinese firms Huawei, Zhongxin and Gree have been doing businesses in Brazil for more than a decade and are considered the pioneers of bilateral cooperation on production capacity.

This is just the beginning, as the implementation of China’s newly released 13th Five-Year Plan will step up this type of cooperation, said Roberto Dumas, a Chinese economy expert at Itau BBA, Latin America’s largest corporate and investment bank.

Specific five-year plans for industries will be released after the national plan, most likely to happen in the second half of next year, according to China’s National Development and Reform Commission (NDRC).

Promising industries in China such as health, energy efficiency and environmental protection, high-end equipment, mobile Internet and e-commerce are expected to have a total value of about 8 trillion U.S. dollars by the end of 2020, said Wang Changlin, head of the research department of industrial economics under the NDRC’s Academy of Macroeconomic Research.

According to Xia, the first fund of 10 billion dollars earmarked for China-Latin America production capacity cooperation has been put into use. With such strong financial backing, the cooperation is sure to develop more rapidly, Xia said.