Exports from Latin America, Caribbean to Contract 14 Percent in 2015 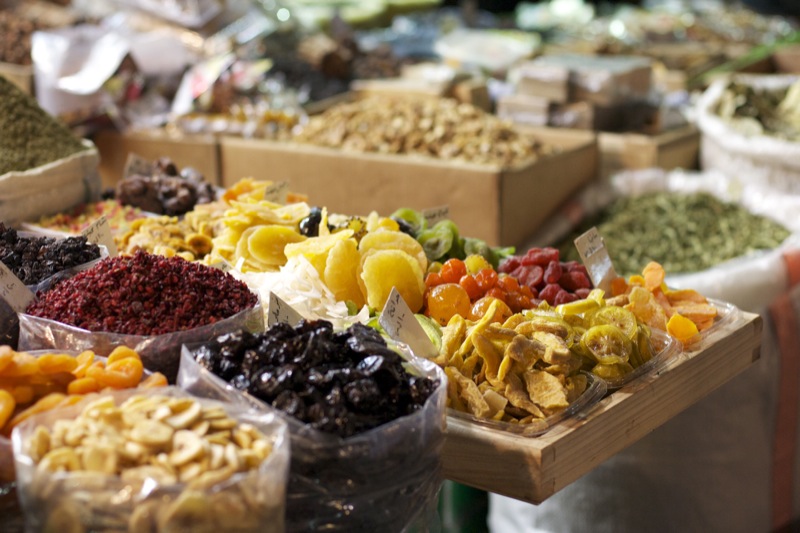 According to the UN body, the negative trend is attributed to a change of economic cycle characterized by an excess of liquidity, a fall in aggregate demand, and a lesser capacity among emerging countries to absorb external shocks, among others.

Furthermore, pressure is now mounting on countries to take adjustment measures, including investment in new technologies and infrastructure or improvement of production processes. The ECLAC stated that producers of raw materials had not invested enough in such measures during the boom years.

“The region is at a crossroad. Either it follows its current path and stays restricted in the global context, or it commits to a more active global participation which features industrial policies, diversification, free trade and intra-regional integration,” said Barcena on Tuesday.

The report states that the largest contraction of exports will hit Venezuela with 41 percent, then Bolivia with 30 percent, Colombia with 29 percent and Ecuador with 25 percent. The Caribbean, as a whole, will see exports diminish by 22 percent and Brazil will lose 15 percent, while Mexico and Central America will only see a 4 percent drop.

The ECLAC explained that Mexico and Central America had been protected by the fact that their principal export destination, the U.S., remained more dynamic than other regions.