Energy Ministers of Russia, UAE to Meet in St. Petersburg Later on Friday 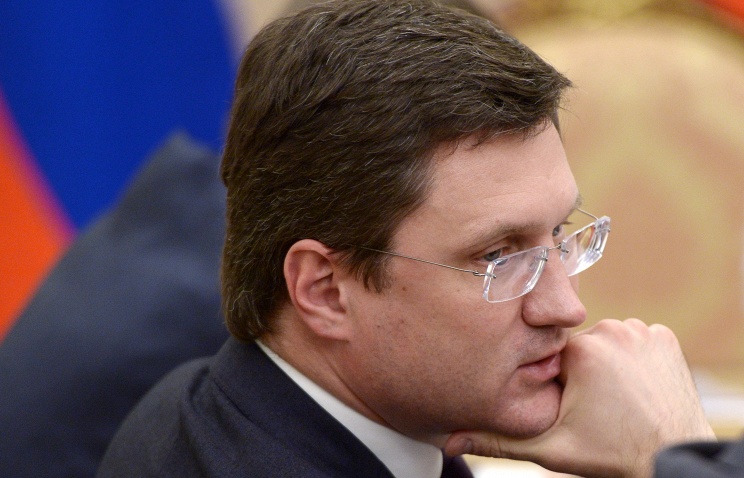 He refused to unveil details and the focus of the conversation.

Novak will also attend the ceremony of signing a number of documents on strategic cooperation development between Russian Gazprom and Austrian OMV in St. Petersburg, the source said.

In mid-February oil ministers of Saudi Arabia, Qatar, Venezuela and Russia’s energy minister Alexander Novak announced an intention to keep oil production at January levels in 2016 in a move to stabilize energy prices if other crude producers join the initiative.

Another meeting of oil producers, which will be focused on the issue, is scheduled for April 17.