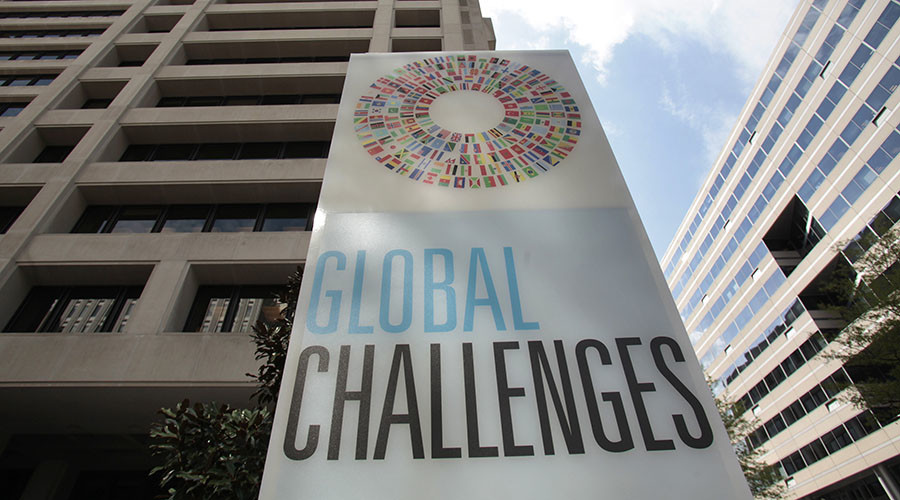 The International Monetary Fund has called for greater policy cooperation in the view of rising financial integration and the impact of emerging market economies on the global market.

“Over the past two decades, the share of emerging market economies in global output, trade, and the financial system has risen substantially. Emerging market economies have contributed more than half of global growth over the past 15 years, and their share in global GDP has risen to 38 percent,” said the IMF in its Global Financial Stability Report.

According to the report, changes in emerging market asset prices explain over a third of the rise and fall in global equity prices and exchange rates.

The IMF research showed that among large emerging market economies, China’s growth has the most significant and rising impact on global equity prices.

“Purely financial spillovers from China are still very small, but likely to grow considerably as China gradually continues to integrate into the global financial system,” said Gaston Gelos, head of the Global Financial Stability Analysis Division at the IMF.

Policymakers should act to safeguard financial stability in the wake of all the changes, the IMF warned.

“The evidence underscores the need for policymakers to take into account economic and policy developments in emerging market economies when assessing their own countries’ prospects.”

The global outlook weakened over the last six months, made worse by China’s slowdown, lower commodity prices and the prospect of financial tightening for many countries, according to IMF head Christine Lagarde.

“Emerging markets have largely driven the recovery and the expectation was that the advanced economies would pick up the growth baton. That has not happened,” she said in a lecture at the Goethe University in Frankfurt, Germany.

Lagarde added that there had been a loss of growth momentum, but if policymakers “can confront the challenges and act together, the positive effects on global confidence, and the global economy, will be substantial.”