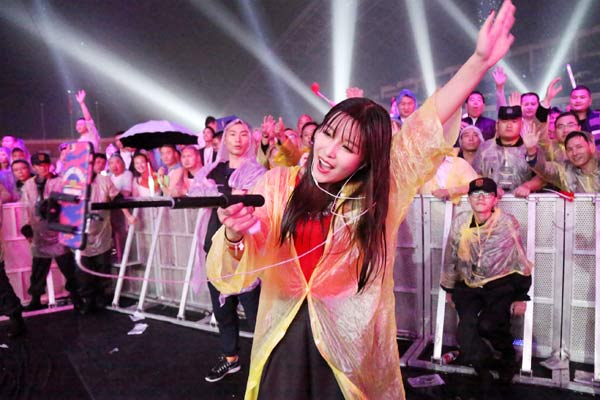 Gong Xiaopei, 21, looks a lot like a flight attendant, with a black suit, orange tie and a smile sweet enough to clearly communicate that she is eager to help.

But instead of flying, she spends most of her time meeting arriving passengers at Beijing Capital International Airport in her role as a “pickup worker”－a new job that has arisen along with the demand for mobile ride-hailing.

“Our job is to help car-hailers find the rides they have booked as soon as they get off planes. Most of them are first-time visitors to Beijing,” said Gong, one of over 170 people who have landed this type of job. Their services are heavily used by Didi Chuxing, China’s largest ride-hailing platform.

As China steps up efforts to restructure its economy, the country’s burgeoning digital sector is creating new jobs for millions of people like Gong.

Besides “pickup workers”, other new titles include “cyber anchors” who rake in as much as 1,000 yuan ($145) a day by live streaming advice on such subjects as playing electronic games, map information collectors who drive around China to collect road data, and purchasing agents who help Chinese buy products in foreign countries.

Zhang Dayi, 28, a former model, is one of the cyber celebrities who have hit it big in the country’s booming digital marketplace.

She opened a shop in 2014 on Taobao, Alibaba Group’s online marketplace. By offering a range of online advice to women on makeup, hairdos and wardrobes, she has accumulated over 4.5 million fans on Sina Weibo, a Chinese version of Twitter. Her fans are eager to mimic Zhang’s wardrobe, overwhelming her shop whenever new designs are released.

In November, 5,000 garments were sold within two seconds on Zhang’s store, equivalent to the annual sales of a small brick-and-mortar store.

These new jobs are particularly popular among young people who put a premium on freedom and flexibility when considering careers, said Shen Meng, director of Chanson & Co, a boutique investment bank in China.

“Compared with previous generations, who prioritized salaries, young people are increasingly in favor of positions that are intertwined with their hobbies,” Shen said.

Experts say that these jobs are so new that many people know little about them or how to break into one of the new fields. A survey by QQ browser, which is owned by Tencent Holdings, showed that only about 3.8 percent of 13,000 university students born after 1995 indicated a preference for new jobs created by the digital economy.

The push to crack down on pornography on the internet also has given rise to a new profession. 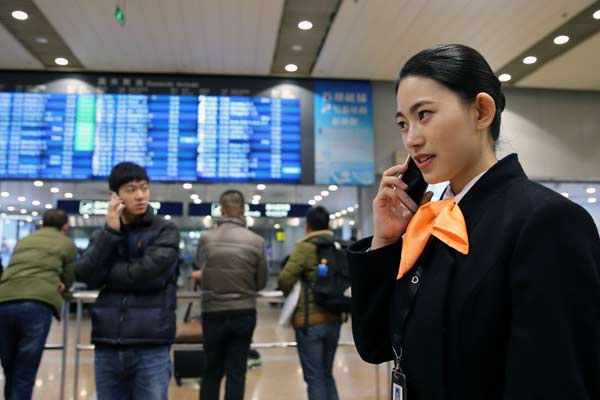 Jiao Yi, CEO of iweiju, a Guangzhou-based startup that develops social networking apps, said almost every internet content firm in China has recruited people to delete inappropriate user-generated content, with some firms recruiting as many as 50 so-called “porn-detectors”.

Also, the digital economy is giving a fresh breath to many traditional industries that have struggled with declining growth.

Thanks to the e-commerce boom, for instance, China’s logistics industry has been creating 200,000 new jobs annually on average in recent years, said Ma Junsheng, head of the State Postal Bureau, the industry regulator.

In 2015, about 113 million Chinese worked in businesses driven by China’s digital economy, according to a report by Boston Consulting Group.

“As information technologies continue revolutionizing the retail, entertainment, finance, manufacturing and other industries, China’s digital economy will reach $16 trillion by 2035, with 415 million jobs created accumulatively,” the report forecast. That’s up from $1.4 trillion in 2015.

“If not for the robust growth of the internet and the sharing economy, China would have been under unprecedented employment pressure, weighed down by slowing GDP growth,” said Zhang Yansheng, director of the National Development and Reform Commission’s Institute for International Economics Research.

“Digital businesses are not taking jobs away from traditional sectors. They are creating new jobs,” he added.