Christmas Bonuses in Brazil Will be Used to Pay Debts 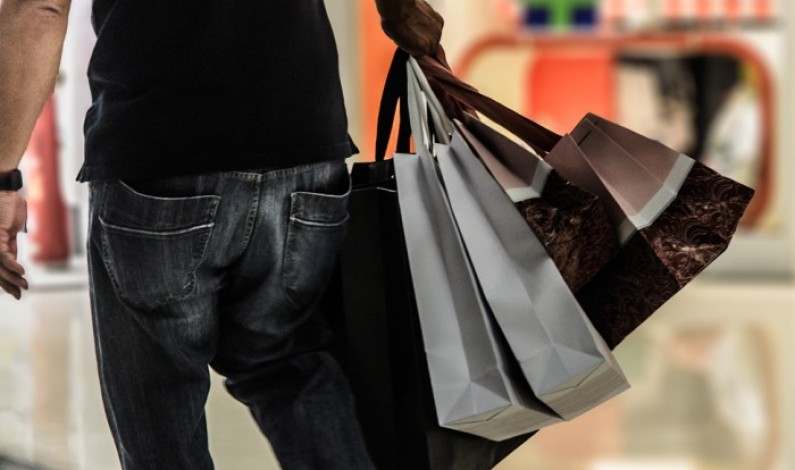 With the deterioration of economic indexes and forecasts of more financial turbulence ahead in 2016 for Brazil, a new study shows that workers receiving their Christmas bonuses this year will spend most of the extra income paying off debts.

According to a survey conducted by the National Association of Executives of Finances, Administration and Accounting (ANEFAC), 74 percent of those interviewed stated they would use their bonuses to pay off credit cards, overdue bills and bank loans.

Due to concerns about the future, the survey also showed that after paying off debts, many Brazilian consumers are opting instead of buying Christmas presents, to save the rest of the money to pay scheduled tariffs and expenditures normal at the beginning of the year, such as property taxes, automobile insurance and even materials for the upcoming school year.

According to the Department of Statistics and Socioeconomic Studies (DIEESA) Christmas bonuses should inject R$173 billion into Brazil’s economy until December of 2015. The government agency estimates that approximately 84.4 million Brazilian workers should receive the bonus this year and the volume of money injected into the economy will represent 2.9 percent of the country’s GDP.

The ANEFAC survey shows that the percentage of Brazilian willing to spend the extra money on presents this year fell by 27 percent from that in 2014. Among those who do plan to spend money on presents, cellular telephones and clothes are the most popular items to be purchased.

The latest IBGE (Brazil’s Statistics Bureau) retail sales index shows that consumer sales have decreased by 7.4 percent from January to September, with sales of durable goods, such as automobiles, home appliances and furniture decreasing by more than ten percent during the year.