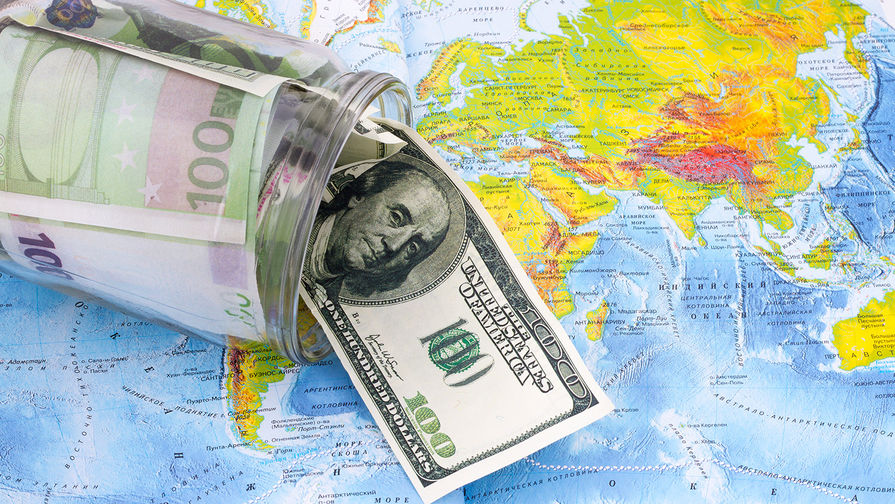 The IMF announced the decision in September to include the RMB in its Special Drawing Rights (SDR).

He told Xinhua that the decision was a laudable one given the key position China occupied in the global economy.

“China’s economy has been enlarging and has been propelling the global trade as well as growth and, despite the cooling off, you still have China being very strong,” Terkper noted.

According to the minister, steps in Ghana to make the RMB a tradable currency predated the IMF decision.

“In Ghana we did recognize the strength of the RMB already and the Bank of Ghana in its basket actually uses the RMB as part of its mix of currencies … I am also aware that some commercial banks have established RMB windows for businesses,” Terkper disclosed.

The reason, according to him, is that trade between Ghana and China has been picking up steam and an RMB window would save much trouble for traders.

The minister also touched on the benefits of the IMF decision to the fortunes of bilateral trade with China, explaining that an exporter who earns RMB in China could use that currency which is now convertible to buy input back to facilitate his or her business.

“This was cumbersome in the past when the RMB was not a convertible currency. So it is early yet but you can see the trade and investment benefits,” Terkper added.