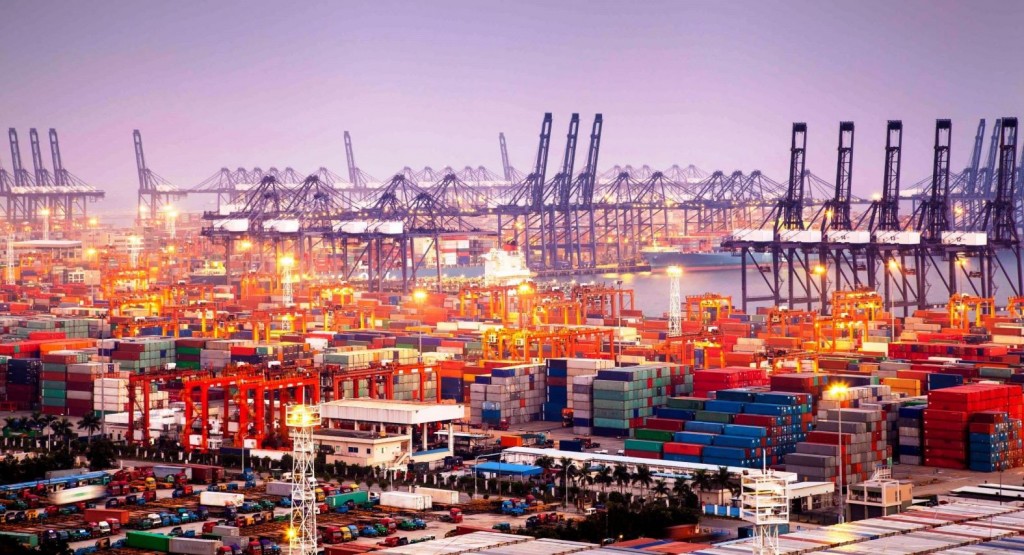 The People’s Bank of China says the country’s economy growth will slow to 6.8 percent in 2016 from last year’s 6.9 percent.

China’s consumer price index is forecast to rise 1.7 percent this year, while the producer price index in the world’s second biggest economy is likely to drop 1.8 percent year-on-year, the People’s Bank of China said in a research report.

Chinese exports are predicted to grow 3.1 percent, while imports are estimated to see 2.3 percent growth, according to the bank.

Japanese investment bank Nomura is less optimistic about China’s growth this year. While Beijing is predicted to continue its monetary and fiscal easing policy, this will not be enough to boost growth, according to Nomura.

“These easing policies are more to contain the pace of slowdown. Hence, we are forecasting 5.8 percent growth for China next year,”the bank reported in December.