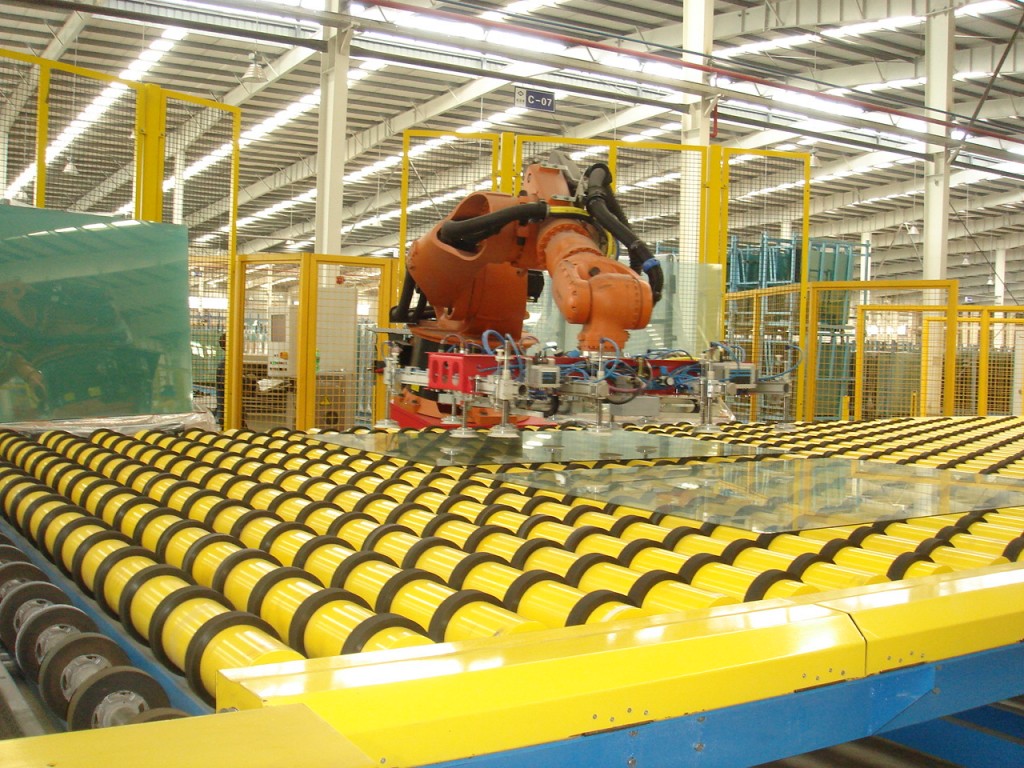 Chinese automakers will continue to gain a larger global market share in the next five years thanks to strong demand, according to KPMG’s annual automotive survey.

According to the 17th Global Automotive Executive Survey, which was released Monday, 20 Original Equipment Manufacturers (OEMs), including five from China, are expected to gain larger global market shares in the next five years. Meanwhile, one sixth of global executives say they will increase investment in terms of production in China, followed by Germany and India.

The survey features insights from 800 auto executives across 38 countries, including 100 from China. It also surveyed over 2,100 customers globally.

“The future is wide open, but Chinese OEMs may focus on the increasing demand for electric cars, especially in large cities. They are becoming more aware of developing their business models to benefit consumers,” Tran said.

The survey also identified smart systems as a top trend that will hold through to 2025 in China and globally.

Over 90 percent of executives in China expect changes brought by connectivity and digitalization on auto companies across all segments,higher than the global findings (between 74 and 84 percent).

China’s car industry is young and more flexible compared to the more mature markets. Less bound in “old” industrial structures, Chinese executives have more faith in the power of change and are, therefore, much more likely to see impact on all segments, Tran said.