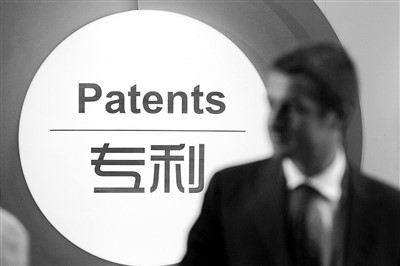 The annual report of the European Patent Office (EPO) shows Chinese telecommunications giant Huawei made the fourth highest number of requests for patents in the European Union in 2015.

Huawei made 1,953 patent requests, with 1,197 coming in the digital communications sector, more than any other company in that sector.

“It is vitally important to protect intellectual property and as such, the number of requests for patents in Europe has to rise,” he said.

Huawei spends around 10 percent of its annual budget in R&D and employs close to 1,900 workers in this field in Europe.

The EPO report shows there was a 4.8 percent rise in the number of patents granted in the EU in 2015 with numbers passing the 160,000 mark.

« Morgan Stanley Revises India Growth Estimate for 2016 to 7.5%» Indian Agriculture Has Potential to Grow at 5%