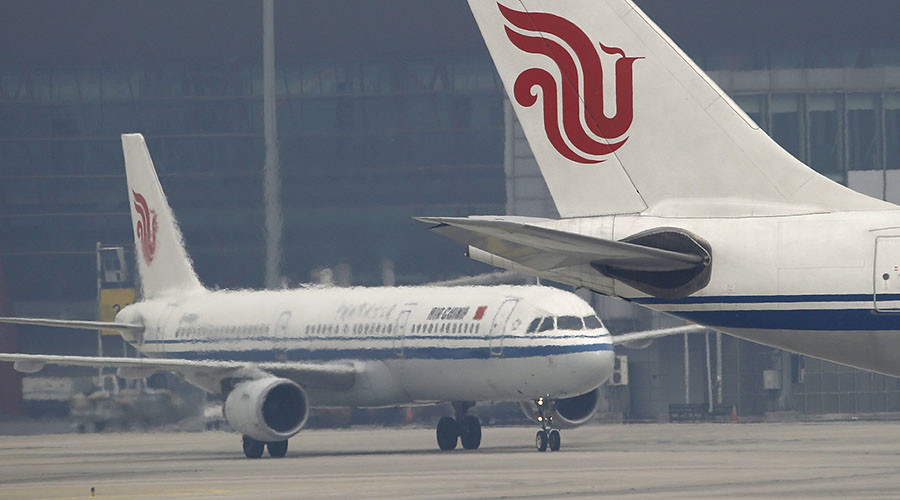 Airlines in China will spend more than $1 trillion on new airplanes over the next two decades to meet the country’s booming demand for air travel, Boeing said in its annual China market outlook.

It estimates 6,810 new aircraft purchases by China in the next twenty years, up 7.6 percent from its previous demand prediction until 2034.

“As China transitions to a more consumer-based economy, aviation will play a key role in its economic development,” said Randy Tinseth, Vice President of Marketing, Boeing Commercial Airplanes.”Because travel and transportation are key services, we expect to see passenger traffic grow 6.4 percent annually in China over the next 20 years,” he added.

According to Tinseth, the country’s growing middle class and new visa policies “gives every reason to expect a very bright future for China’s long-haul market.”