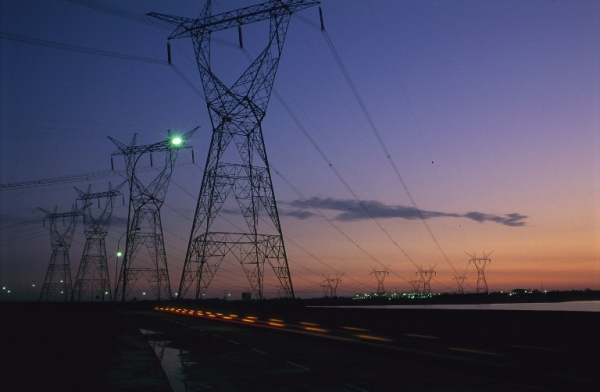 The China State Grid group plans to invest about 15 billion reais (US$3.95 billion) in Brazil by 2020 and about 1.6 billion reais in 2016, said the group’s president, Cai Hongxian.

The total amount includes the value provided to build two power transmission lines that will transport the electricity produced in at the Belo Monte hydroelectric facility, in the state of Pará, of over 2,000 kilometres each.

Cai Hongxian said the 15 billion reais also included construction of future transmission lines that the group plans to bid for at the next auction of the Brazilian National Electrical Energy Agency (Aneel).

In the first line, where the group owns 51 percent in partnership with Eletronorte (24.5 percent) and Furnas (24.5 percent),it will have to invest 2.5 billion reais, according to an estimate in 2014 and in the second line, of which China State Grid owns 100 percent, it plans to invest 7 billion reais.

At the end of 2015 the group recorded a total investment in Brazil, since its arrival in 2010, of 9.7 billion reais, including projects built from scratch and transmission line acquisitions and the building of its subsidiary headquarters in Brazil, in the centre of Rio de Janeiro.