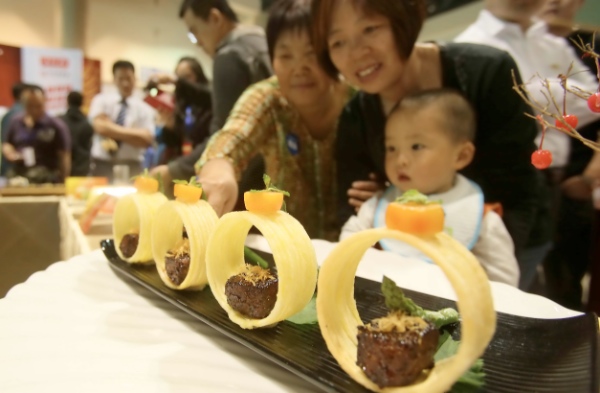 Activity in China’s services sector rose to an 11-month high in June, a private survey showed on Tuesday.

The Caixin/Markit services purchasing managers’ index (PMI) for June rose to 52.7 from 51.2 in May.

China has been making the transition from heavy industries to a services-led and consumption-driven economy.

The official data generally tracks larger and state-owned enterprises, while the the Caixin survey focuses on smaller, private companies.