China Has Plenty of Opportunities for Economic Growth in 2016 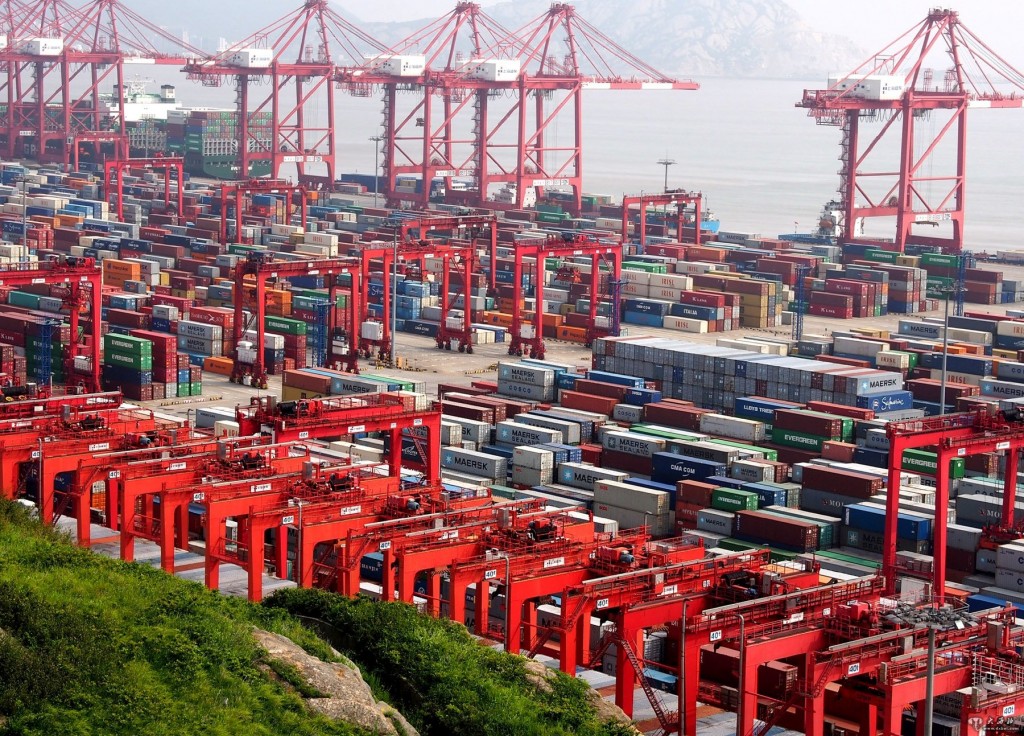 China still has a lot of opportunities for economic growth in the new year despite weak outside demand, said former senior vice president and chief economist of World Bank Justin Yifu Lin Thursday.

Lin made the remarks in delivering a keynote speech at a meeting hosted by the National Committee of U.S.-China Relations in New York Thursday, insisting tapping domestic demand in China would be the key to creating the opportunities.

“China is a transition economy, certainly China has a lot of structural internal problems, however I think the deceleration since the beginning of 2010 is mainly due to external and cyclical issues,” said Lin.

“We can see all other emerging market economies face similar deceleration since first quarter of 2010, which are sharper than China,” he added. “Even some economies of high-income, high-performing countries like Singapore and Korea are decelerating.”

The economist believed the external hurdles came as the high-income countries have not fully recovered from the financial crisis of 2008 and reduced the imports.

China still has good opportunities for growth from boosting domestic demand, said Lin, who suggested that the nation further improve the infrastructure, invest in environment production and continue the urbanization.

In the meantime, China needs to raise the productivity so as to move from middle-income to high-income country.

“Supply side reform tries to improve the production sector of China in order to improve the productivity. Secondly, China needs to digest those excess capacities so resources can be relieved for the growth of other sectors,” said Lin, who believed the shift toward a services-based new model in China also helps to lift the downside pressures in the old manufacturing-based model.

Lu Feng, director of China Macroeconomic Research Center with the elite Peking University, echoed Lin’s remarks and said the expansion of the tertiary sector has been the main factor contributing to the total growth of non-farming jobs in China in recent years.

According to him, total non-farming jobs in China increased by 62.9 million in 2010-2014 period, of which, the tertiary sector contributed 50.3 million jobs.