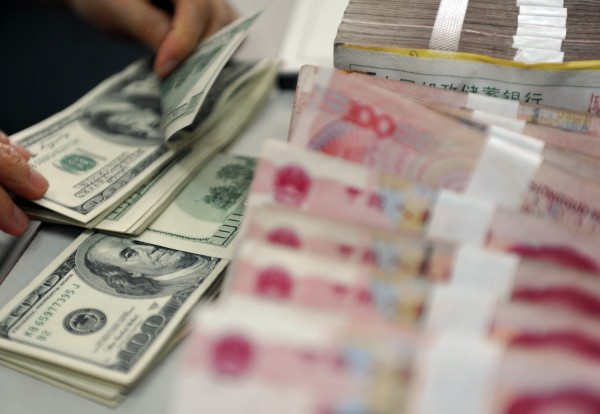 China on Monday named its yuan clearing bank in Zurich, Switzerland as it intensifies efforts to increase the currency’s global usage, hours ahead of an IMF decision on whether to promote it to a basket of global reserve currencies.

The authorization came after a cooperation memorandum was reached between the two nations’ central banks, said the People’s Bank of China.

Yuan clearing in overseas markets has become a major tool in promoting globalization of the yuan, the Chinese currency. It has been established in China’s Hong Kong and Macao, as well as foreign cities including Singapore, London, Frankfurt, Seoul, Paris, Luxembourg, Doha, Toronto and Sydney.

Brazil signed a three-year, $30 billion currency-swap agreement with China in 2013.

Chinese officials have called for the International Monetary Fund to include the yuan in its Special Drawing Rights basket at a review on Monday. The currency failed to qualify in a 2010 review.