Business Ombudsman: West and Russia Are Not Interested to Toughen Sanctions Further 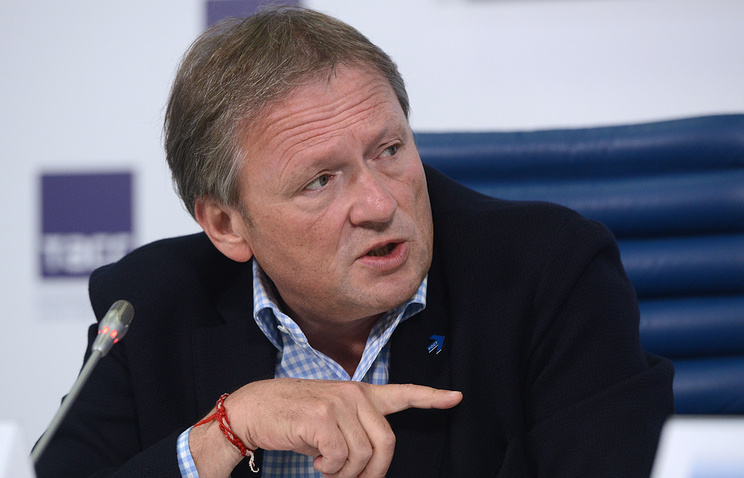 Neither the EU nor the US or Russia are interested in further strengthening of sanction because it will lead to irreversible consequences, Russian president’s businessmen rights ombudsman Boris Titov told reporters in Kaliningrad.

The Kaliningrad region is Russia’s westernmost region and enclave on the Baltic Sea.

“We can imagine more or less, what they can do and what we can do. I think that in this situation everything stopped on the line no one will cross to go further, because it will lead to some serious and not only economic consequences that it will be impossible to go back. Everyone understands it and does not want it to happen,” he said.

At the same time, Titov said that the sanctions the EU and the United States introduced against Russia had a much smaller impact (on Russia) than they expected.

However, in his opinion, the Kaliningrad region has suffered more than any other Russian region because of the sanctions.

“Maybe it became difficult to operate for big banks and large companies that came under sanctions, especially technological sanctions, but I do not think that many of small and medium-sized businesses in Russia feel the sanctions,” business ombudsman said.

According to Titov, small and medium business mainly experiencing difficulties due to internal problems, as it was after the Central Bank raised the key interest rate to 17% last autumn.

“It had a more serious effect on us than the sanctions imposed by the European Union or counter sanctions,” he said.

However, Titov admitted that as a result of the Western sanctions the access of companies to financial resources became limited and many foreign banks refuse to finance projects in Russia simply because they fear the reaction of their own governments. However, there won’t be further tightening of sanctions, the business ombudsman said.