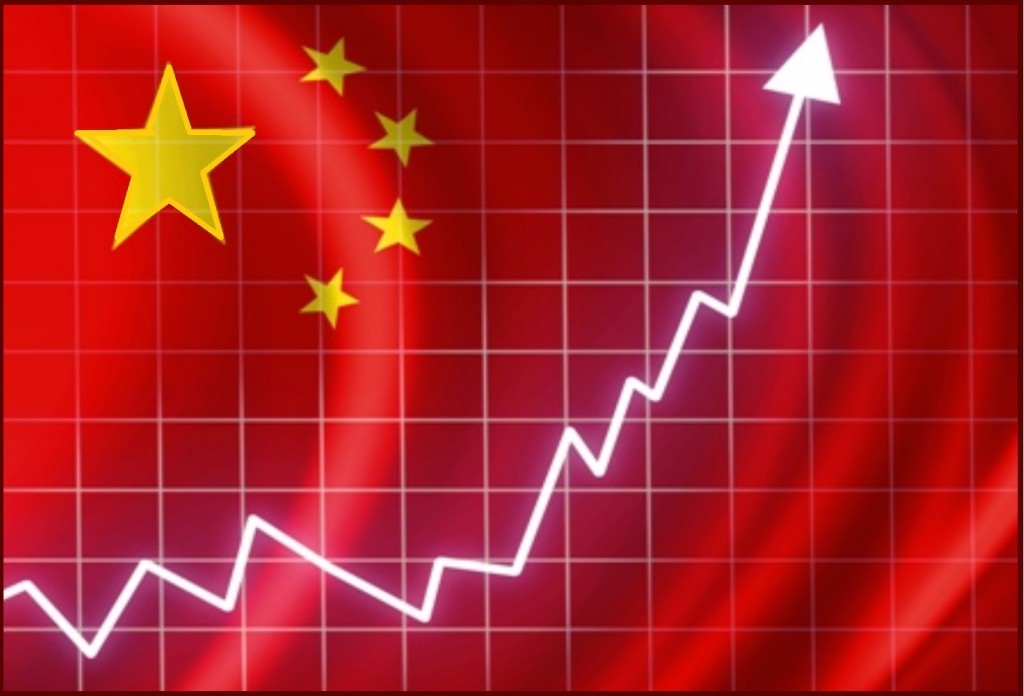 Innovation is thriving in China but observers believe more must be done if China is to establish itself as an innovation powerhouse.

In 2015, 4.4 million new enterprises were registered. This translates to 12,000 new ones every day. China led the world in invention patent applications for the fifth consecutive year last year, with 1.1 million filings, up 18.7 percent.

This zeal for innovation and the nation’s dynamic startup scene have not emerged from thin air. As China shifts from its dependence on infrastructure investment, policymakers are channeling their energy into supporting innovation and industrial modernization.

The government allocated 40 billion yuan (6.1 billion U.S. dollars) last year to startup initiatives. Moreover, innovation was given pride of place, as the top priority of China’s next five-year economic roadmap.

According to a statement by the State Council earlier this month, there are plans in the pipeline for state-level innovation platforms and policies to encourage enterprises and universities to build their own makerspaces. Makerspaces are collaborative working environments where people share ideas and develop projects.

There were more than 2,500 incubators for high-tech businesses and over 4,000 innovation platforms across the country by the end of 2015.

Efforts to cut red tape are also noticeable. People wishing to start their own business only need to apply to just one office for the three essential business certificates rather than three offices previously.

Other factors are more subtle and have been accumulating by osmosis. As China becomes prosperous and more families, even those from rural backwaters, have access to higher education, people are becoming more confident risk-takers. Stable government jobs have gradually lost their shine as the chance of making an innovative product and reaping rich rewards is within the reach of many.

More and more overseas students choose to return and work in China. The number of returnees in 2013 was 353,500, accounting for 85.4 percent of the students going abroad that year. The figure for 2001 was 14 percent.

Although China has made progress in boosting innovation, analysts believe the country can do better.

“The wave of innovation and entrepreneurship is likely to continue in the coming years as there is still ample room for improvement,” said Zhou Shiping, an official with the State Administration for Industry and Commerce.

Despite being the world’s second biggest gross R&D spender behind the United States, China still lags behind developed countries which normally spend 3 to 4 percent of theirGDP on R&D.

According to an article published in McKinsey Quarterly, however, “the picture [of China’s innovation] is decidedly mixed.”

Viewed through the four innovation archetypes identified by the McKinsey Global Institute, China performed well in customer-focused and efficiency-driven innovation, which include consumer electronics, Internet services and flexible manufacturing.

But the country is not globally competitive in engineering-based or science-based innovation, McKinsey said

In engineering-based industries, China posted “inconsistent results.” China excels in things like high-speed trains but gets less than its GDP-based share from auto manufacturing, it said.

China is yet to make waves in science-based innovation, such as creating new drugs, McKinsey said, as “this type of work takes a long time to pay off and requires an effective regulator to protect intellectual property.”

Measures to resolve these problems are already in effect. With reforms launched last August, the notoriously lengthy drug-review process, which used to take around 18 months, will be expedited.

China faces broad swaths of opportunity and is possible to emerge as a global innovation leader, McKinsey added.

“By 2025, new innovation opportunities could contribute 1 trillion to 2 trillion U.S. dollars a year to the Chinese economy, or equivalent to up to 24 percent of total GDP growth.”

« India is Gateway to Asian Markets: South African Minister Rob Davies» The First Major Meeting of G20 in 2016 to Hold in Shanghai