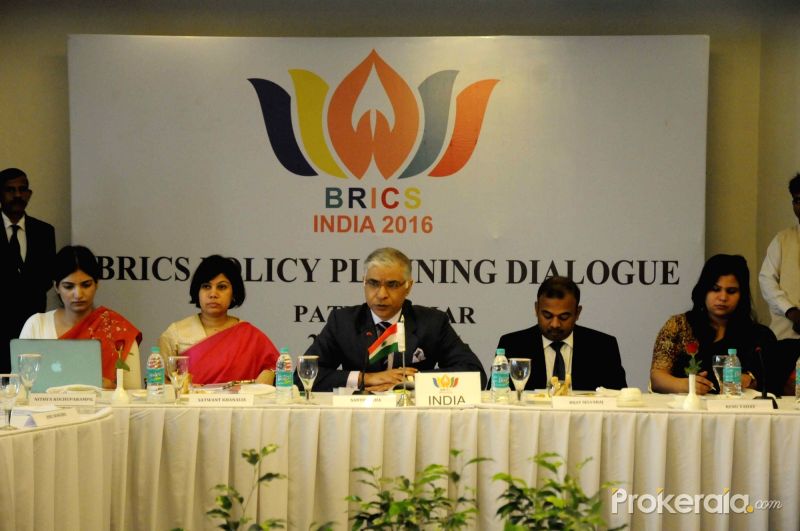 “The delegations discussed the role of BRICS in international governance, ongoing cooperation at BRICS Forum and reflected on areas of convergence among BRICS,” a Ministry of External Affairs (MEA) release said here on conclusion of the five-nation meeting.

The dialogue gave an opportunity for sharing of best practices in foreign policy planning and assessment between the BRICS countries.

The dialogue in Patna is part of the preparation for BRICS summit to be held in Goa in October this year.

The quality and scope of discussions affirmed the significance of the voice of BRICS, as it is a grouping that brings together five major world economies that are home to 43 per cent of the world population, MEA release said.

During their stay in Patna, the heads of delegations called on Governor Ramnath Kovind and Chief Minister Nitish Kumar.

Some of the delegations also took the opportunity to visit historic places of interest in the vicinity of Patna such as Nalanda and Rajgir.